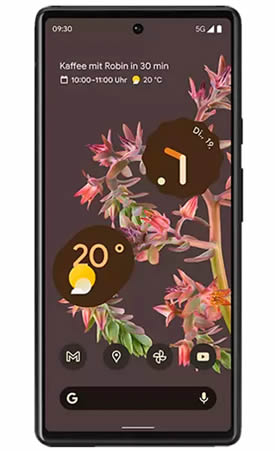 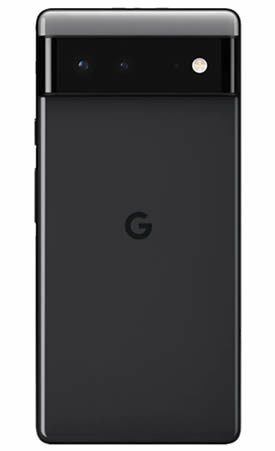 “The Google Pixel 6 is a stylish, powerful phone with great hardware and even better software.”

The Google Pixel 6 is the long-awaited new Google flagship, and along with the Pixel 6 Pro it’s the most exciting Google smartphone in years, as it sports an eye-catching new design and a home-grown chipset.

That design includes a colourful three-tone finish and a visor-like camera block running horizontally across the back. It leaves the Pixel 6 range looking like no other phones.

The chipset meanwhile is the Google Tensor, which is Google’s first custom smartphone chipset, and leverages the full power of AI and machine learning to deliver on Google’s vision, allowing for improvements to the camera, Google Assistant, translation, and more.

Elsewhere, the Google Pixel 6 has a dual-lens camera, with a 50MP f/1.9 main sensor and a 12MP f/2.2 ultra-wide one. These make for big hardware upgrades on the Pixel 5’s camera setup, and they’re paired with superb software, including new modes like Magic Eraser, which cleverly removes unwanted people and objects from photos.

The Google Pixel 6 also sports an under-display fingerprint scanner, water resistance (with an IP68 rating), and it’s among the first phones to run Android 12 – complete with a whole new look, and way more ability to customise the appearance to your tastes.

There’s the promise of at least five years of security updates too, so this phone will be safe and secure for a long time to come.