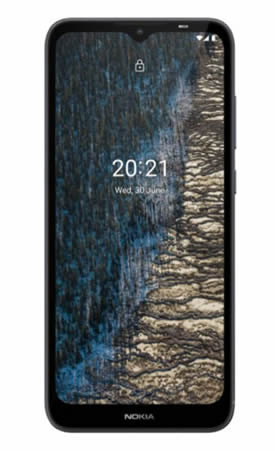 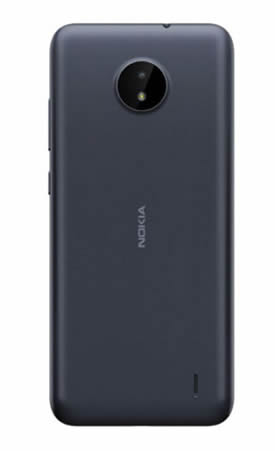 The Nokia C20 4G is an affordable phone with lots of features you might not expect, from a removable battery to a front-facing flash.

The Nokia C20 4G is a basic phone designed for everyday life, with a build that’s durable enough to survive knocks and bumps. But as well as being built to last, it’s also built to look good, with a Nordic-inspired design that stands out from other budget phones.

The Nokia C20 4G isn’t just designed to survive life’s little accidents either, it’s also designed to make it through a full day of use without needing a recharge. And it has a removable battery, which is a rarity in modern phones and means you can swap it out for a fully charged spare if you want, giving you twice the longevity before you need to plug the phone in.

You also get a big 6.5-inch screen with the Nokia C20 4G, so every app, video and game is displayed in large size, giving you plenty of room to interact with them. And the phone comes with slick Android 11 Go Edition software, which is designed to be bloat-free and light on your phone’s battery and chipset.

There’s the promise of two years of security updates too, so the Nokia C20 4G will stay secure for longer, and with a microSD card slot you can boost the storage by up to 256GB.

Your photos will also be well lit, as not only is there an LED flash on the 5MP rear camera, but also on the 5MP front-facing one – which is something a lot of phones lack. And with an octa-core chipset the Nokia C20 4G has the power and speed for all the basics.