Honor 9 vs Honor 8: battle of the budget flagships 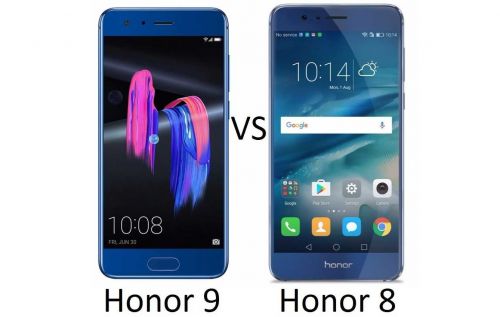 The Honor 9 is a bargain of a phone, combining a beautiful reflective glass design with a dual-lens camera, a powerful octa-core processor and a reasonably affordable price.

It sounds good, and it is, but that all describes the Honor 8 too, a phone which is now even cheaper than the Honor 9.

So just what’s changed for this year’s model? How much better is the Honor 9? And which of these budget champions is most worth your money? Read on to find out.

The Honor 9 is a stunning phone, but it’s not completely original, as the Honor 8 has a similar design. Both handsets have a glass front and back with a metal frame in the middle, and both use 15 layers on the back for an eye-catching aurora-inspired effect that sees light bounce off them at various angles.

Combined with the shininess of the glass itself it makes for two of the best-looking phones around.

And the resolution is the same, which means the Honor 8’s display is a tiny bit less crisp at 423 pixels per inch. Again though, it’s a difference you’re hardly likely to notice.

Otherwise they’re very similar. Both screens are LCD and they’re both fairly compact by flagship standards.

There’s slightly more difference here, but still not much. Both phones have a decent amount of RAM – 4GB to be precise, but they use different processors.

The Honor 9 has an octa-core HiSilicon Kirin 960 one, with four cores clocked at 2.4GHz and four cores running at 1.8GHz. That’s Huawei’s top-end chip, the same one you’ll find in the Huawei P10 and Huawei P10 Plus.

The Honor 8 on the other hand uses the previous generation of that chip, namely the octa-core Kirin 950. This one has four cores running at 2.3GHz and four at 1.8GHz.

These are both powerful phones, with flagship quantities of RAM and high-end chipsets, but the Honor 9’s chipset is newer and faster than the Honor 8’s so you can expect slightly better performance from it.

Both the Honor 9 and the Honor 8 have dual-lens cameras, with one colour lens and one black and white one. This allows them to combine image data from the two for more detailed, clearer photos, but the Honor 9’s is the better of the two, as while both lenses on the Honor 8 are 12MP, one of the Honor 9’s is 20MP. 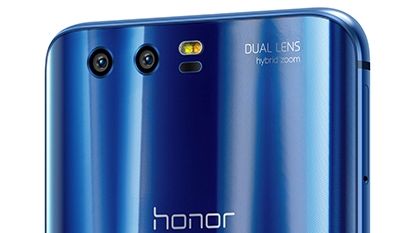 The Honor 9’s camera is also better for recording video, as it can shoot in up to 4K quality, while the Honor 8 can only shoot at up to 1080p.

The Honor 9 is also better at low-light shooting, but otherwise they’re both accomplished cameras packed full of modes and features, and both phones also have an 8MP camera on the front.

The Honor 9 has had a battery boost, up to 3200mAh from 3000mAh on the Honor 8. That’s still not massive but both phones have reasonable sized batteries given the size and resolution of their screens. Still, the Honor 9 should last you longer, comfortably going beyond a day with moderate use.

There’s a slight difference in storage, as while the Honor 9 comes in just one size – 64GB (at least in the UK), the Honor 8 is available with either 32 or 64GB of storage. But both phones also have a microSD card slot, which supports cards of up to 256GB.

Connectivity options on both phones include Wi-Fi, 3G, 4G, Bluetooth 4.2 and NFC.

The Honor 8 is out now and costs around £370 SIM-free, though you can find it for roughly £340 if you shop around – in fact Three currently offers it for that on Pay As You Go. On contract it starts at around £18 per month.

The Honor 9 meanwhile isn’t available yet but will be coming soon. SIM-free you can expect to pay £380 and while contract pricing hasn’t yet been revealed it will probably be at least £20 per month. So slightly more than the Honor 8 then, but not massively more. 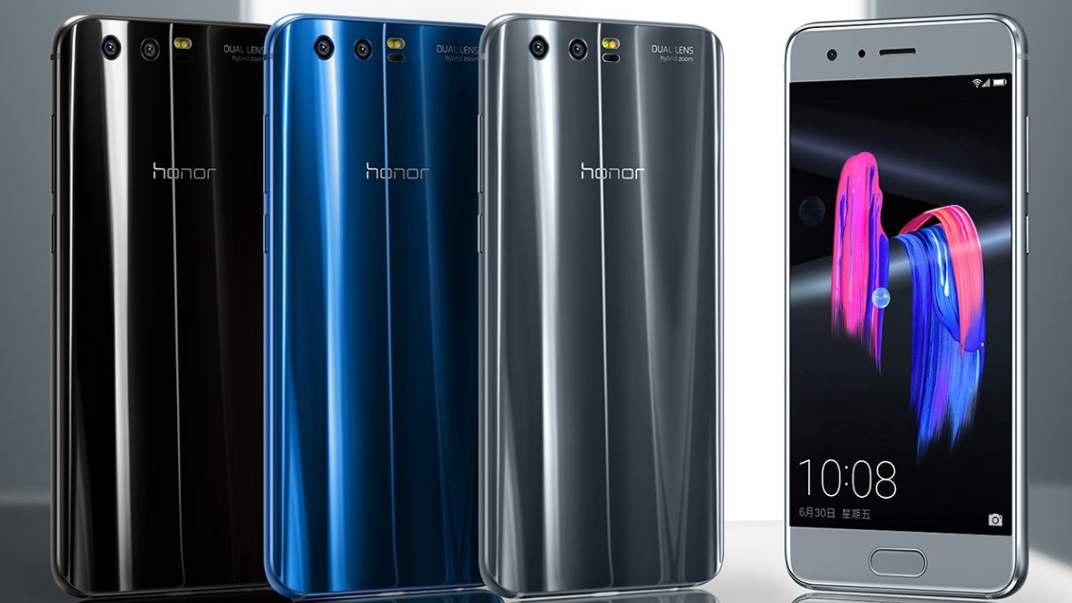 So there you have it. The Honor 9 is slightly more powerful than the Honor 8, with an upgraded camera, a bigger battery, and – oddly – a slightly smaller screen, along with a near identical design.

It’s an improvement then, but not a huge one. On the other hand, it also doesn’t cost much more than the Honor 8, and both phones are massive bargains.

Should you upgrade from the Honor 8 to the Honor 9? Probably not. But if you’re deciding between the two of them the Honor 9 is the one to go for, unless the extra £40 or so makes it unaffordable, in which case the Honor 8 is still a great option.