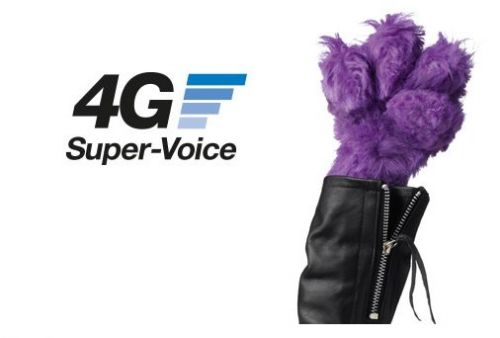 Three UK has started rolling out its new 4G Super-Voice service in Southport as it steps up its plans to deliver improved mobile network coverage to users in Merseyside and across the UK. The latest major enhancements aim to tackle black spots in both urban and rural areas in the north-west.

Three’s 4G coverage has been boosted significantly across the country during the last 12 months following a series of initiatives, which included the addition of new sites to the network. Three also launched a new application in 2015 called Three inTouch, which allows customers to make texts and calls via Wi-Fi even if they don’t have a signal.

Mobile users in Southport will now be the latest to benefit from these enhancements and Three’s 4G Super-Voice service. Super-Voice provides a step-change in network quality as it allows a mobile signal to penetrate further into buildings and rural locations, making it particularly handy for eliminating so-called “not-spots.”

The service already covers two-thirds of the UK population for indoor coverage, and is expected to reach around 5.5 million customers by the end of next year. Three Director of Customer Strategy and Base Marketing Danny Dixon said that the rollout across Southport would ensure customers in Liverpool get a “quality experience” on the UK’s most reliable network.

Three Chief Technology Officer Bryn Jones added: “By the end of the year, millions of our customers will have access to better indoor coverage and be able to use their phones in more places than ever before. We are proud to be the first network to roll this out across the country, and deliver better coverage to the people living in Liverpool and the surrounding areas.”

Customers using smartphones including the iPhone 6, 6 Plus and Samsung Galaxy S7 and S7 Edge will soon receive an alert telling them they can access the new software.