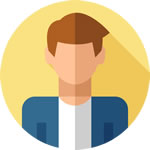 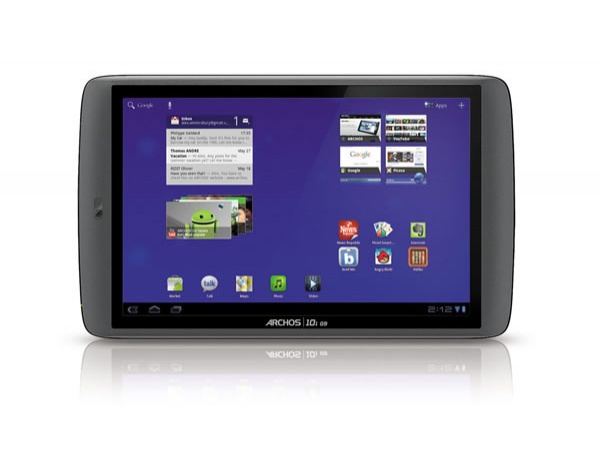 Verdict: The Archos 101 G9 is a well-priced tablet that is great for movie fans, but its disappointing battery life and plasticky chassis are a letdown.

Most people will think Apple if you raise the subject of tablets, and the French technology company Archos wouldn’t even get a look-in. But in actual fact, Archos has been turning out tablets for far longer than the likes of Apple. In those days they were called portable media players (PMP) and were the gadget of choice for movie fans with a huge collection of digital video. At that time they were really expensive and not really well-known in the mainstream. But now Archos has come up with a tablet that at well under 300 quid, is certainly on the budget side, but how will it fare in a market where iPads and high-end Android tablets reign supreme?

Pick up the 101 G9 and it’s clear to see why it is so much cheaper than Apple’s baby – it’s unattractive and plasticky. Give it a bit of a squeeze and it literally groans at you – it’s not the sort of sturdy body you’d find on Samsung’s Galaxy Tab 10.1 for instance. It’s a dull, grey colour too, and a thick bezel sits around its 10.1in display. It’s not going to win you any admiring glances, that’s for sure.

However, looks aren’t everything and underneath that unprepossessing exterior lies a muscly 1Ghz dual-core chip, which you are more likely to find in tablets that cost around £400. It also benefits from a very reasonable 512MB RAM, which helps the tablet to run very nicely, thank you. It has the Android Honeycomb 3.2 OS on board, which is pretty simple to get started with.

On the right of the device (when you hold it in landscape mode) sits the volume rocker – the left side is home to microSD and Micro USB slots, HDMI, a 3.5mm audio jack, and lock/unlock key. On the top of the tablet is a USB 3G dongle that can slide in and out of the body – very neat, but be aware that if you want this it will cost an extra £50. A nice touch if you will be surfing the net when you’re not near a Wi-Fi spot. Of course, should you be doing something as data-intensive as downloading a film, you’ll want to do that using Wi-Fi or you’ll end up paying huge data charges.

Android has more than half a million apps available at Android Market, but if you want to run several at the same time, be prepared for the fact that the 101 G9 will find it a struggle. However, all in all performance is decent for a tablet at this price. It’s a pity there’s no rear-facing snapper, and that the front-facing model has only a 1.2megapixel lens – the results are really grainy and reminiscent of the pictures our mobiles were taking 10 years ago.

One for the movie buff

Movie fans will find there’s plenty on offer for them – the tablet can run pretty much all the video formats, including the increasingly popular DivX. AVI, MPG, MP4, and plenty more will run too. We were hugely impressed with the video-playing software – it’s far superior to the run-of-the-mill Android player. It’s one of the best tablets we’ve seen as far as video playback is concerned – it has HDMI so you can connect it to an HDTV, lets you use your Android mobile as a remote, and offers wireless streaming.

There’s plenty of storage choice too – we got a mediocre 8GB on the £270 version we tried, but add a cheap 32GB microSD and you’ve got 40GB of storage. Archos will also be releasing a model with a 250GB hard drive, although we don’t know how much that will cost as yet.

The 260GB version will certainly appeal to the movie buff with a large digital collection – and big film fans will probably be happy to pay out a bit more for plenty of storage. And this tablet is made for the movie fan – Archos has even included a kickstand on the reverse so that it can stand upright while you watch.

Movie fans who want to enjoy their passion on the move will enjoy the 101 G9’s ability to play almost any video software. But with disappointing battery life, plasticky build quality and lack of rear-facing snapper, it is never going to rival the Samsung Galaxy Tab 10.1 or iPad. But, it comes at a very reasonable price and you are getting what you’re paying for.