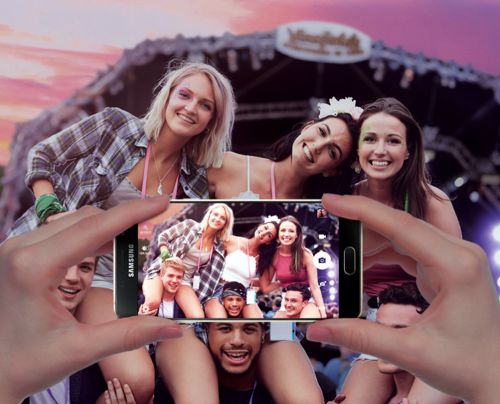 "The Samsung Galaxy A3 2016 is a solid update for Samsung’s entry-level A model. It’s as stylish as ever and even has a good battery, but its specs aren’t quite a match for some of its rivals".

Full review and specifications for the Samsung Galaxy A3 2016 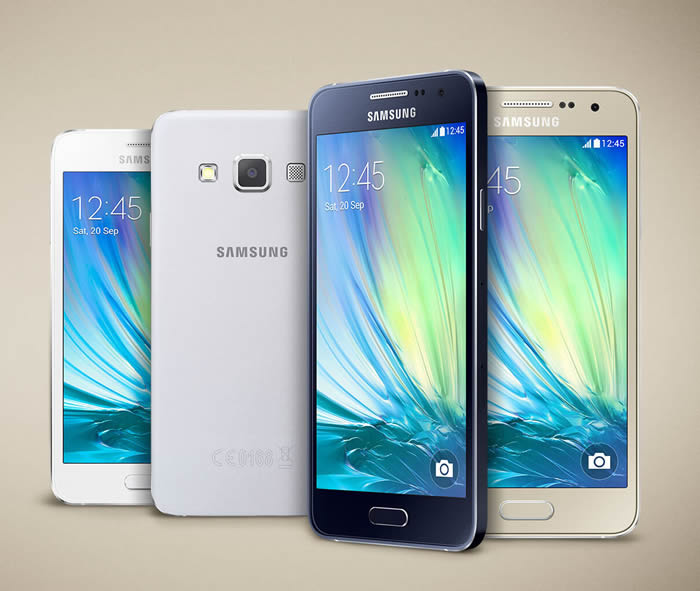 Clad in high-end materials with a 13MP camera and a 720p screen the Samsung Galaxy A3 2016 is far from a flagship, but it looks like one and has a reasonable assortment of specs in its own right.

With prices starting at just over £200 SIM free or from around £19 per month on contract it’s not overly expensive either, but competition at this end of the market is steep, with manufacturers scrabbling to outdo each other at offering more for less. So does the Samsung Galaxy A3 2016 really offer more or is it a case of style over substance? 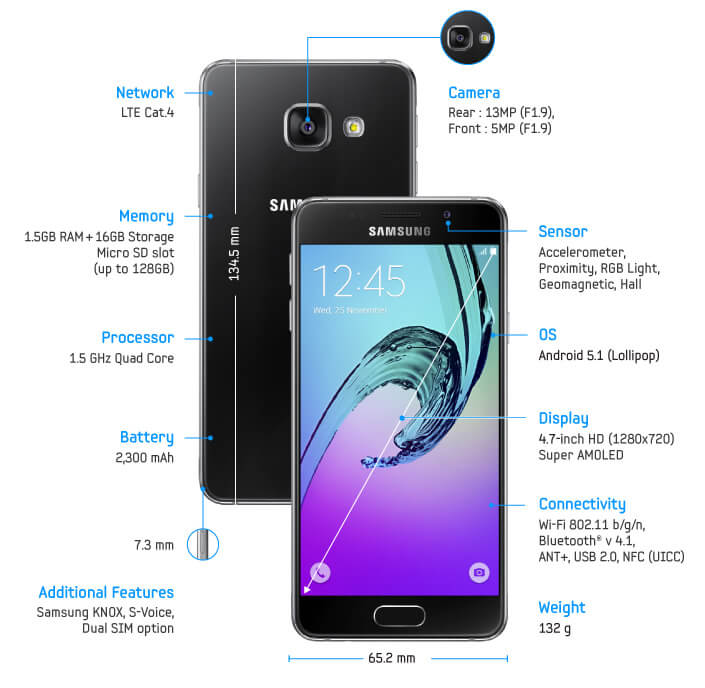 The Samsung Galaxy A3 2016 is all about design. It’s a glass-backed phone in white, black, gold or pink with a metal frame, leaving it looking high-end and a lot like the Samsung Galaxy S7. It’s also slim at just 7.3mm thick.

It’s an eye-catching phone and one which at first glance people will assume is a lot more expensive than it is. It’s also one of the best looking handsets in its price range, so if you’re not a fan of plastic and don’t have the money for something high-end the Samsung Galaxy A3 2016 is well-worth considering.

The only slight disappointment in the design is that unlike the Samsung Galaxy S7 it’s not water resistant, but we really didn’t expect it to be at this price. 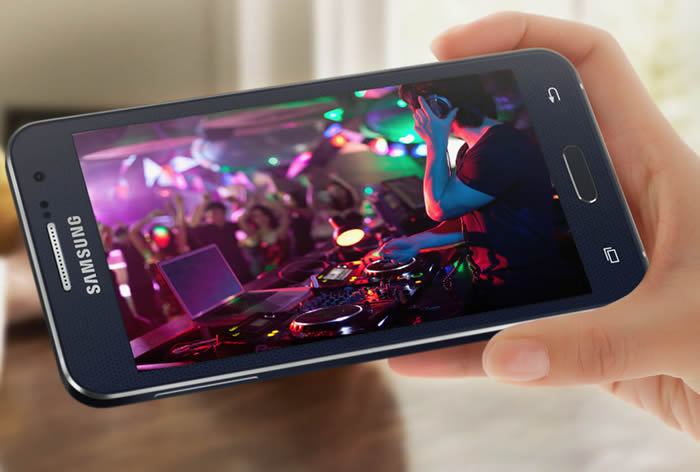 There’s a colourful 4.7-inch 720 x 1280 Super AMOLED display on the Galaxy A3 2016. That’s notable for several reasons. Firstly, it’s on the compact side by modern smartphone standards, matching the iPhone 6S for size.

Of course it’s not as high-quality as the screen on Apple’s flagship. Colours aren’t as natural and the contrast isn’t as good. But the AMOLED display technology ensures images are vibrant and it’s almost as high resolution, with a pixel density of 312 pixels per inch to the iPhone’s 326 ppi. Not bad at all for a phone of this price.

This is where the Samsung Galaxy A3 2016 starts to let the side down a bit, as its 1.5GHz quad-core Exynos 7578 processor is distinctly low-end, where much of the rest of the phone, and more importantly the price, are more mid-range.

It doesn’t put in a terrible performance, but it can feel a little sluggish, especially when launching or switching between apps.

If you’re not playing high-end games or trying to juggle dozens of apps at once it’s perfectly acceptable, but definitely feels closer to what we’d expect from an entry-level phone than a mid-range one and the 1.5GB of RAM doesn’t do it any favours either – we’d really like to see 2GB for the price.

On paper the Samsung Galaxy A3 2016 has a pretty promising camera. After all, there’s a 13MP sensor on the back, which is higher spec than you sometimes get in the low to middling end of the market and the 5MP front-facing camera is the same spec as many flagship selfie snappers.

But while its photographic skills aren’t bad by any means, they also aren’t as good as you might expect. Hold the phone steady and shots will usually come out sharp, at least when you’re outside.

Indoors or in poor lighting the A3 really struggles to focus much of the time though and even in bright light photos won’t overly impress. They’re solid, but average.

There aren’t any real standout features to the Samsung Galaxy A3 2016 other than that build, but at this price that’s to be expected.

As for the interface, you get the slightly dated Android Lollipop, overlaid with TouchWiz - an interface which changes Android for the worse in most ways, but is a lot lighter than it once was, so don’t let it put you off.

If it sounded like we were being a bit down on the Samsung Galaxy A3 2016 don’t worry, because it makes up for most of its failings with impressive battery life, thanks to a 2300 mAh juice pack which sees the phone easily last through a day of heavy use and at a push it could even manage two days with lighter use.

That’s a really strong result, especially for a mid-ranger, but even many high-end phones struggle to last beyond a day, so this is a big win for the Galaxy A3 2016.

Memory comes in at 16GB, which is fairly standard for the price, but you also get a microSD card slot with support for cards of up to 256GB.

The Samsung Galaxy A3 2016 is an above average mid-range phone in the body of a flagship. If you’re after premium looks but not a premium price then this is the phone for you. It’s also a great choice if you value long battery life.

Add in a fairly sharp screen and the Galaxy A3 2016 starts to look like a really strong phone. It would be too, if it wasn’t for the underpowered processor and lack of RAM. At this sort of price you can get far more power from some other handsets, such as the OnePlus X, and that really hurts the A3’s overall appeal. But if you’re not a demanding user it could still be a strong buy.