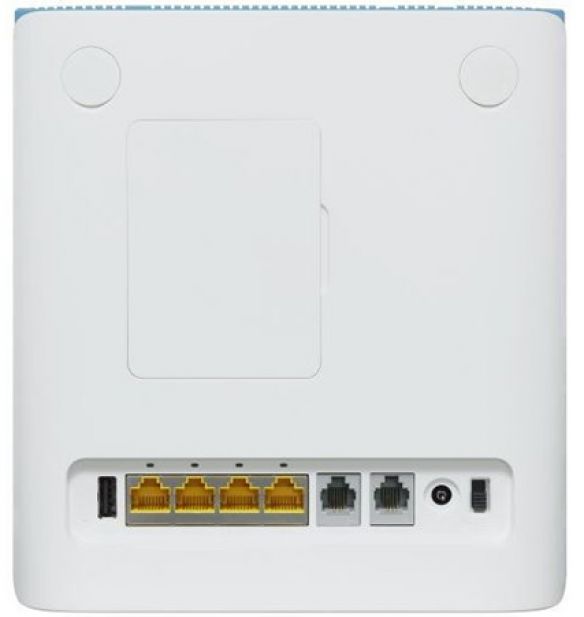 “The new Three 4G Hub is close to being as good as a 4G router can get. The only question is whether you want a 4G router, or whether 5G would now be an option.”

The Three 4G Hub is one of the fastest and most powerful 4G home broadband routers around and should probably be your first choice if you’re in the market for one.

It supports maximum download speeds of 600Mbps, which is far faster than most 4G routers or even most fibre broadband. In fact, that’s much faster than average 5G speeds, though of course peak 5G speeds are faster still.

Typical download speeds come in at 50-100Mbps, which is in line with mainstream fibre broadband packages, so you’re not compromising on speed by opting for mobile broadband.

The Three 4G Hub also supports both 2.4GHz and 5GHz Wi-Fi bands, plus it has four ethernet ports, so you can hook up devices that need a wired connection as well as wireless ones. And with support for up to 64 devices connected simultaneously it should be able to get even the most high-tech of homes fully online.

And like most 4G routers, this is super simple to set up – it’s plug and play. There’s no engineer visits – so no long waits, and no need for a landline, which helps keep costs down.

With a sleek white design the 4G Hub will also fit seamlessly into most rooms, so you can set it up and forget about it, while it quietly keeps you online.