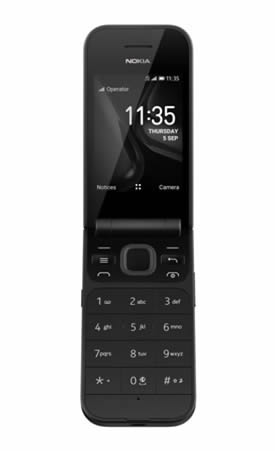 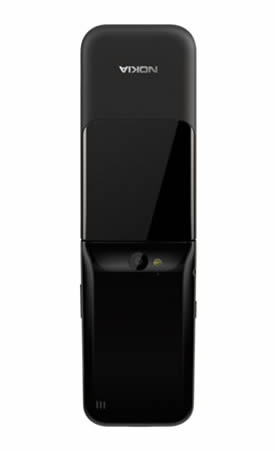 The Nokia 2720 Flip is a simple, durable and affordable flip phone ideal for the elderly and those who’ve never used or don’t need a smartphone.

The Nokia 2720 Flip is a basic but modern flip phone. Like phones of old it’s built to last, with a durable design. But its design is also award-winning, so it’s more stylish than you might expect.

And there are plenty of modern features too, such as Google Assistant, which you can access at the press of a button to check the weather, search the internet and more.

The Nokia 2720 Flip also has a simple interface, which, coupled with its big buttons and text, makes it ideal for those who aren’t great with tech or have impaired vision. There’s also a dedicated emergency button, which will send an emergency text message with your current location in it, as well as calling up to five emergency contacts stored in the address book. Those features make the Nokia 2720 Flip ideal for an elderly user.

The phone is also compact, especially when folded shut, and as well as a main screen on the inside there’s also a small one on the outside, so you can check messages and see who’s calling before you open the phone. And when you’ve finished a phone call you can just flip the phone closed to hang up – simple!

The Nokia 2720 Flip supports 4G too, so mobile connectivity will be speedy, and that’s good news, because as well as Google Assistant you can also access a number of apps, such as WhatsApp and Facebook – both of which come preloaded. And with a battery that offers up to 28 days of standby time, this isn’t a phone that you’ll need to charge constantly.