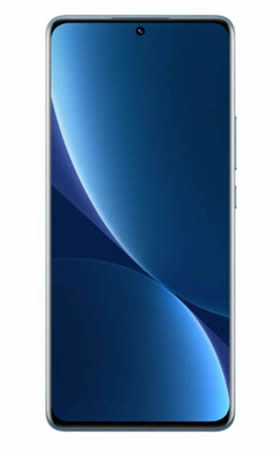 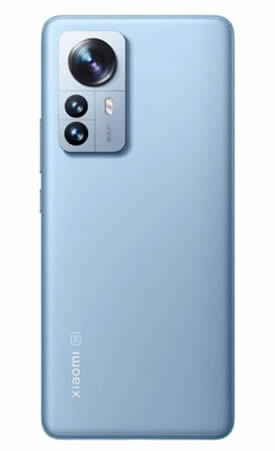 The Xiaomi 12 Pro is one of the fastest charging smartphones on Earth, and it’s packed full of other top-end tech too.

The Xiaomi 12 Pro is one of the fastest charging phones on the planet, with its 120W charging allowing it to get from 1% to 100% in just 18 minutes, and that’s despite having a large 4,600mAh battery. Almost no other phone can compete with that.

Don’t like wires? Then you’ll still be able to enjoy 50W wireless charging, which juices the phone up fully in 42 minutes.

While the incredible charging speed is the Xiaomi 12 Pro’s standout feature though, it’s not the only thing to recommend about it. The phone also has serious amounts of power for example, thanks to a Snapdragon 8 Gen 1 chipset (which is the most powerful Android chipset of early 2022) and up to 12GB of RAM.

The Xiaomi 12 Pro also has a sumptuous screen, with a 6.73-inch 1440 x 3200 AMOLED display that has a 120Hz refresh rate and HDR10+ support – specs that see it rival the best smartphone screens around.

The cameras are really something too, as the Xiaomi 12 Pro sports a trio of 50MP sensors – one main, one ultrawide, and one telephoto, and with all those megapixels your shots will be packed full of detail.

With an utterly premium design too, plus an in-screen fingerprint scanner and plenty of storage, the Xiaomi 12 Pro both stands out and ticks all the boxes.