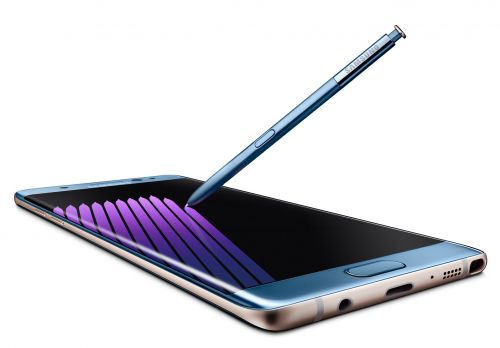 The Samsung Galaxy Note 7 was one of the most highly anticipated phones of the year and it’s finally been announced. Better yet, it's now up for pre-order on Three, with a range of free extras to help seal the deal.

Put in your order now and you'll get the Samsung Galaxy Note 7 three days early on August the 30th, but not only that, you'll also get a free Gear VR headset with it, so you can make the most of that massive screen and explore virtual worlds. And that's not all, you'll also get a £50 Amazon gift card on all Note 7 contracts on Three. Of course none of this would matter much if the Galaxy Note 7 wasn't any good, but there's no need to worry there.

It’s curved too on both edges, just like the Samsung Galaxy S7 Edge and that’s not the only thing it has in common with Samsung’s curvy flagship. There’s also a fingerprint scanner, a 12MP rear camera and a 5MP front-facing one, plus of course a similar waterproof design, with a glass back and metal frame.

But for the Note 7 Samsung’s refined it, with a slightly less curvy look and it’s stronger, thanks to brand new Gorilla Glass 5 and 7000 Series aluminium.

Of course being a Note it also has an S Pen stylus, which this time around is more accurate, plus you can use it to take notes even when the screen is locked and make use of new features, like an ‘oil brush’ which lets you use the S Pen to mix digital paints together like a real brush.

The big new feature though is its iris scanner, which as the video below points out is 200 times more secure than a fingerprint scanner, not to mention far more futuristic.

The Galaxy Note 7 also supports USB Type-C, allowing you to plug the charging cable in either way around and it’s got fast charging, plus a big 3500 mAh battery and all the power and performance of the Samsung Galaxy S7, thanks to an Exynos 8890 octa-core processor and 4GB of RAM. Plus, there’s a meaty 64GB of storage and a microSD card slot.

All in all, the Samsung Galaxy Note 7 is a hugely impressive big screen phone so it’s sure to sell well. In fact, The Korea Herald reports that analysts believe up to 12 million units of the handset could be shipped by the end of the year, setting it up to be one of the most popular phones of 2016. 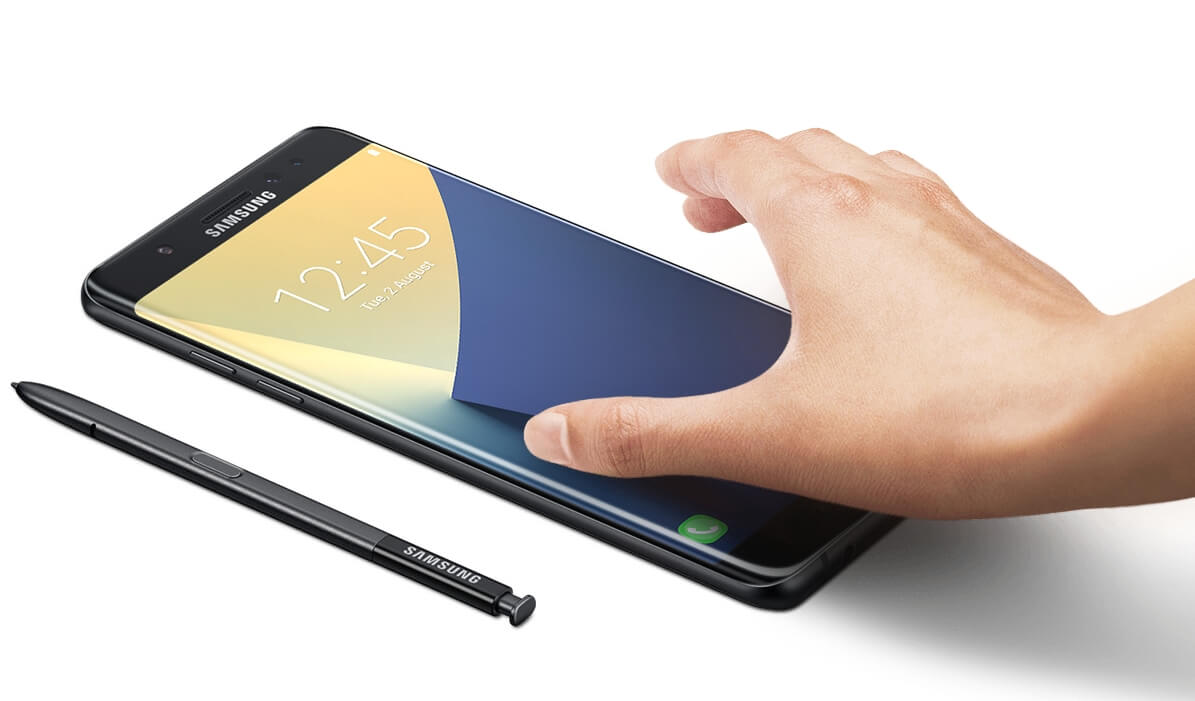 It’s well worth considering then and by getting it on Three you’ll also have access to the likes of 4G Super-Voice and free roaming abroad through Feel at Home.

The network is offering the phone from just £35 per month with £149 upfront, which for such a beastly phablet and so many extras is something of a bargain