The Apple Watch is now available from Three 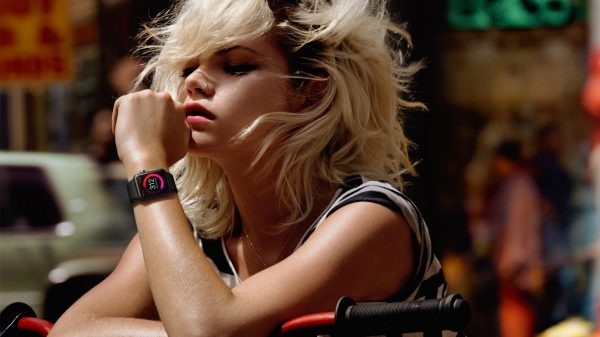 We had mixed feelings about the Apple Watch, judging it to be stylish and innovative but ultimately overpriced and far from essential.

Nevertheless, it’s clearly a highly desirable wearable and is likely to bring smiles to thousands of faces this Christmas. So Three must be thrilled to now be selling it, especially as it’s the first and currently only UK network to do so.

Three has announced that the Apple Watch is now available from 41 of its stores across the UK, including London Oxford Street, Birmingham High Street, Manchester, Cardiff and Liverpool among many others.

The Apple Watch is retailing for £339 with a grey strap, but you can knock some money off that price if you trade a device in at the same time.

The Apple Watch sports a 1.32-inch screen, 8GB of storage, all day battery life and a highly customisable design. It’s also packed full of features, from health and fitness tracking tools, to notifications, messaging and more.

The Apple Watch is especially useful if you also have an iPhone to pair it with, but if you’re more of an Android fan there are plenty of other smartwatches, including the LG Watch Urbane and Moto 360, both of which are similarly stylish.

We’re not convinced smartwatches have really hit their stride yet, but the Apple Watch is among the best of the early adoption options.