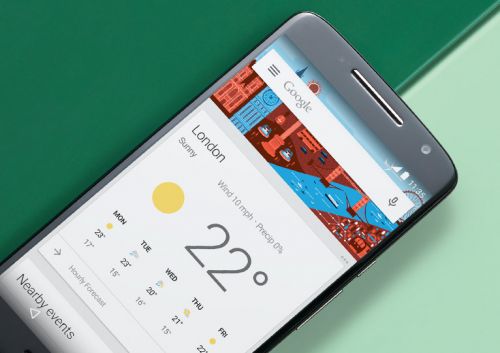 "The Moto X Play has a lot of life in it and an impressive screen, but a lack of power and chunky build hold it back a little". 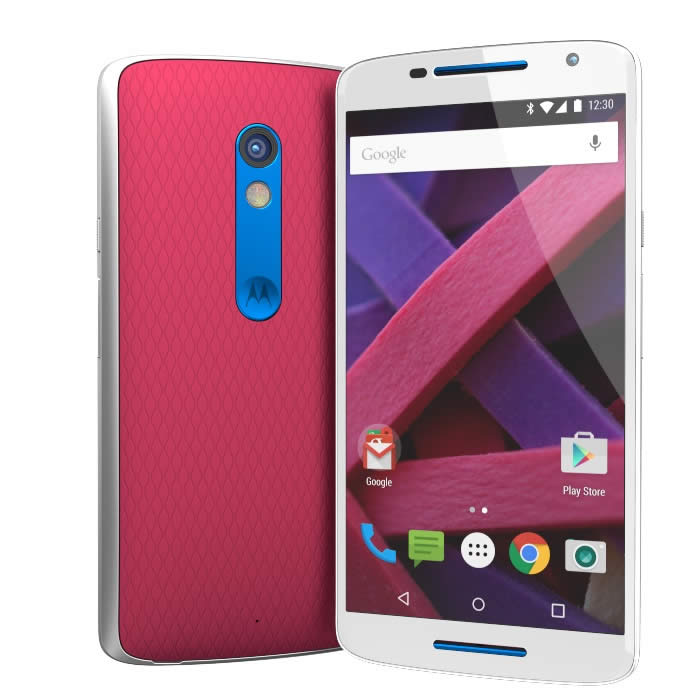 Alongside the flagship Moto X Style and the affordable Moto G 3rd gen, Motorola recently launched the Moto X Play, a mid-range handset with a large screen and a seriously big battery.

The middling price and massive battery is what sets it apart from the rest of Motorola’s line-up, but just what else does it offer? And is it worth the £279 it costs? Read on to find out.

While the Moto X Style is framed in metal and backed in other premium materials the Motorola Moto X Play is plastic, which is slightly disappointing. It’s also quite chunky at 10.9mm thick, but the design is far from a disaster.

It has a metallic finish to the edge and feels solid and well built, while the back has a textured design which makes it easy to grip.

The Moto X Play also benefits from Moto Maker customisations, allowing you to choose between 14 different back colours, 2 different front colours, 7 accents and even add an engraving.

Plus to top it all off it has a water repellent nano coating. That doesn’t leave it as waterproof as the Sony Xperia Z3+ or even the Moto G 3rd gen, but it does mean it has a good chance of surviving a splash or a spill.

The phone is big enough that it could arguably benefit from being QHD, but having a 1080p display instead has surely kept the price down and helped lengthen the battery life, so it’s perhaps a good thing.

It doesn’t seem particularly lacking in quality either. It’s sharp, bright and displays impressively natural colours. We’ve seen better screens from the likes of the Samsung Galaxy S6, but at this price point the Moto X Play’s display is very strong.

Nevertheless it’s enough for generally smooth performance, especially as it’s coupled with 2GB of RAM, although there were instances where apps would take a second or two to open. That’s not a big deal, but it is noticeable, especially when coming from a higher end phone.

We were expecting to like the Moto X Play’s camera, after all it has a 21 megapixel rear sensor and a 5 megapixel front-facing one, and we weren’t disappointed. The main camera in particular is impressive, taking strong photos in both well and poorly lit environments. 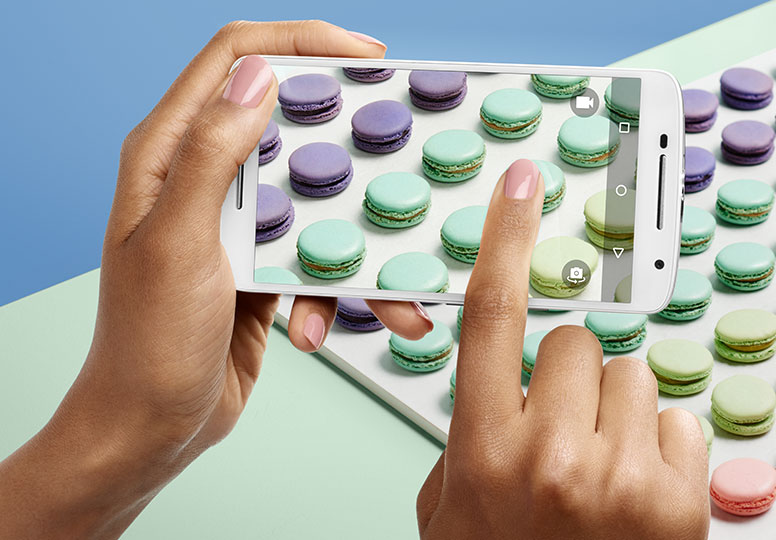 It’s not quite as good at capturing movement though and lacks some of the fancy features found on higher end handsets, such as optical image stabilisation.

You do get a bunch of shooting modes and options though, including the likes of auto HDR, so you don’t have to remember to manually toggle it when it’s required by the scene.

The front-facing camera is a little less exciting, but it’s more than up to the job of taking a decent selfie.

The Moto X Play stays very close to stock Android 5.1 and that can only be a good thing, as the Material Design look is clean, minimalist and intuitive. 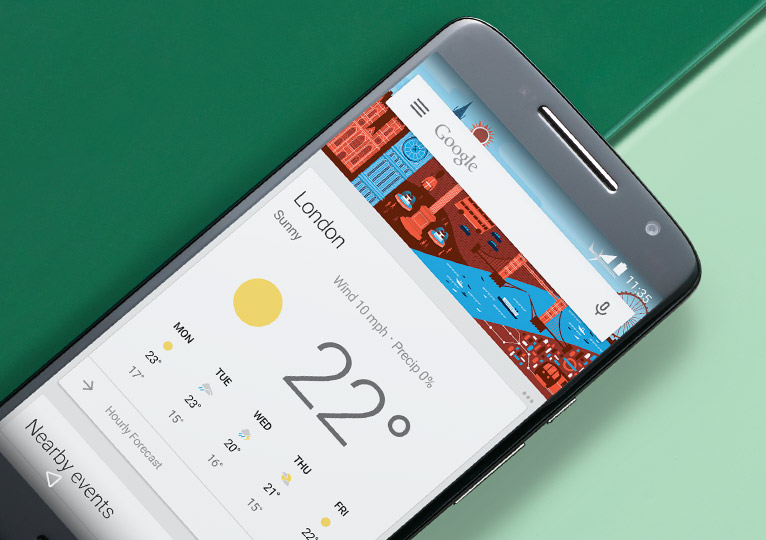 However Motorola has added a few things to the mix. There’s Moto Display for example, which will show notifications on the lock screen even if the screen is off, while Moto Voice makes finding your phone easier as you can simply call out to it and if it’s nearby it will make a sound.

The best thing about the interface though is that being so close to stock Android it’s likely to get updates quickly, so with Android Marshmallow right around the corner you should see that on your X Play soon.

The battery has been given top billing in the Motorola Moto X Play, but while it’s certainly good it’s not quite as great as we’d hoped. The massive 3630 mAh juice pack definitely bodes well, but this is still a battery that you’ll be charging most nights.

You’ll easily get a day out of it, even with quite heavy use, so you’re never likely to be in danger of it dying before you get home. That already gives it an advantage over many phones, but even with lighter use it’s unlikely to stretch to more than a day and a half.

However when you do come to charge it the Moto X Play supports TurboPower charging, which is a form of fast charging, so you can juice it up quickly. Or you can if you have the right charger anyway, but oddly it doesn’t actually come with a compatible one.

There’s a choice of 16 or 32GB of built in storage in the Motorola Moto X Play and you can boost that with a microSD card of up to 128GB, so memory shouldn’t be a problem.

The Motorola Moto X Play is a great phone if you need a lot of juice, though sadly it still can’t quite stretch to two days. It’s also got a surprisingly impressive camera, a good screen and a slick interface.

That’s enough to secure it a position as a great mid-range option, especially as it’s only £279, but with a chunky plastic build and slightly disappointing performance it’s not quite perfect.