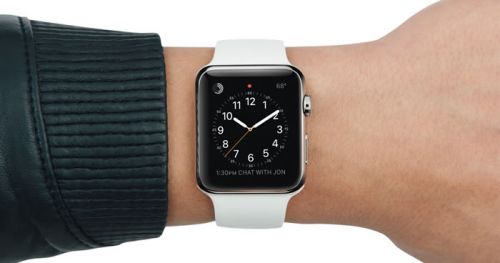 "The Apple Watch is one of the most stylish smartwatches yet and a lot of thought has gone into it, but it’s still a luxury, especially given the price." 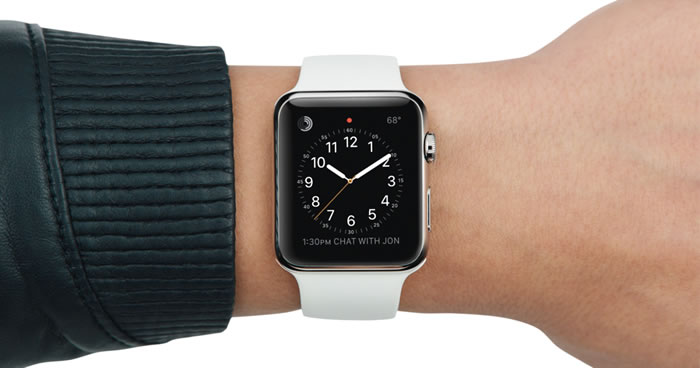 If any company can make smartwatches a hit it’s Apple, but the Apple Watch is more than just a quick cash grab. A lot of thought has clearly been given to it and the resulting device is one of the best and most beautiful smartwatches yet.

But unlike smartphones a smartwatch is still largely seen as a non-essential device and the high price of the Apple Watch, which ranges from £299 to £13,500, doesn’t help. So do the smarts and attention to detail of the Apple Watch overcome its high price and make it essential, or is it still a niche device?

One thing Apple almost always gets right is design and for the most part that’s true of the Apple Watch.

Apple has realised that watches are as much about form as function and not everyone wants to look the same, so there are numerous ways you can customise Apple’s wearable. There’s the relatively affordable Apple Watch Sport, the standard Apple Watch and the luxurious gold Apple Watch Edition. There are also several different colour options and numerous straps you can choose between, encompassing leather, metal and more.

That’s great. It makes it easy to find a watch for your own style and differentiate yourself from everyone else with an Apple Watch. Given the high quality materials of both the watch and straps it also looks premium no matter which model you opt for. 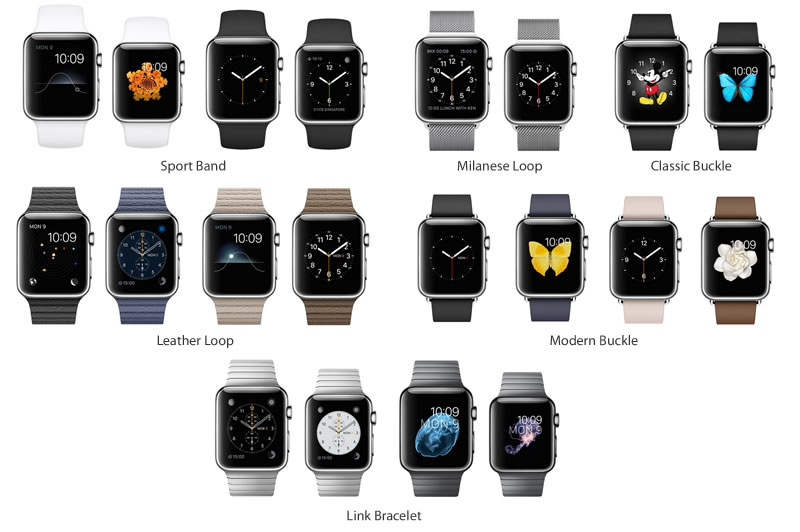 Even better it’s available in two different sizes, 38mm and 42mm, so you should be able to find a comfortable fit whether you have big or small wrists. That’s a major win, especially as the smaller 38mm model is smaller than any Android Wear watch on the market, making it one of very few smartwatches which actually looks good on smaller wrists.

Plus it’s IPX7 certified water resistant, so it can survive a splash, though bear in mind that it’s not fully waterproof.

The only real downside to the design is that there’s no circular version available. We tend to prefer circular smartwatches as they look more like a conventional wristwatch. That’s subjective of course and many people will surely prefer a square face, but having the choice would have been nice. Still, that’s a minor blemish against an otherwise near impeccable design.

The Apple Watch has a bright OLED display with a resolution of 272 x 340 on the 38mm model and 312 x 390 on the 42mm one. Whichever one you opt for the screen is pleasantly crisp and responsive, making it enjoyable to use.

So the screen is a success and the interface mostly is too. Apple has taken a novel approach to interacting with the Apple Watch. Sure, you can tap and swipe like on Android Wear or indeed an iPhone, but it also has a Digital Crown, which you can twist to zoom in or out or scroll through messages and options. 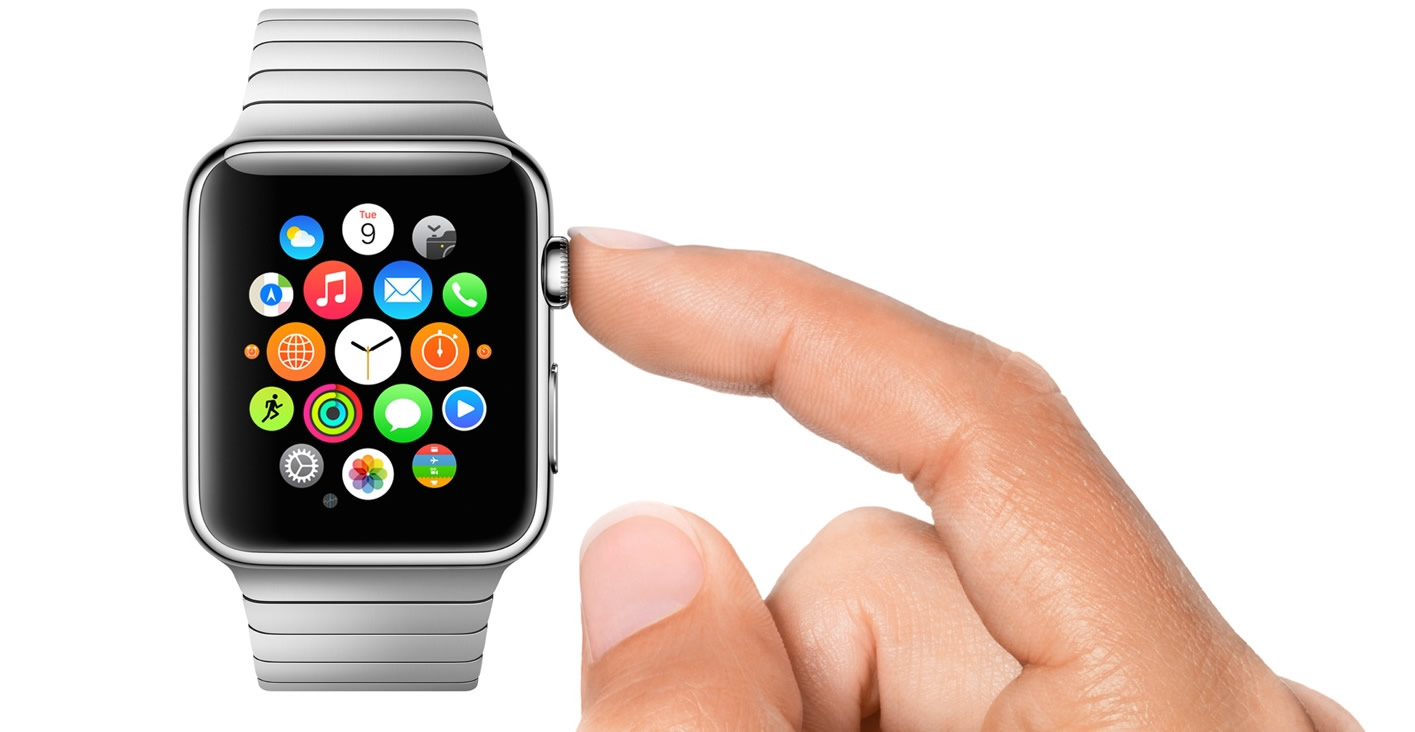 You can also use Siri to interact with the Apple Watch when you’d rather go hands free and while Siri can’t do everything it can be used to launch apps, look things up and more.

There’s a sense that all these forms of interaction need a little more polish and cohesion as aspects of it can still be clunky, such as trying to tap a specific app on a cluttered home screen, but it’s a thoughtful take on smartwatches overall and works just as well as Android Wear.

Oh and the watch face itself, which let’s face it is probably what you’ll spend the most time looking at, is pretty good. Apple gives you an assortment of faces to choose from and each is customisable to an extent by letting you pick to add things like the weather or reminders to it. The selection of both faces and customisation options is fairly small, but what’s there is good. 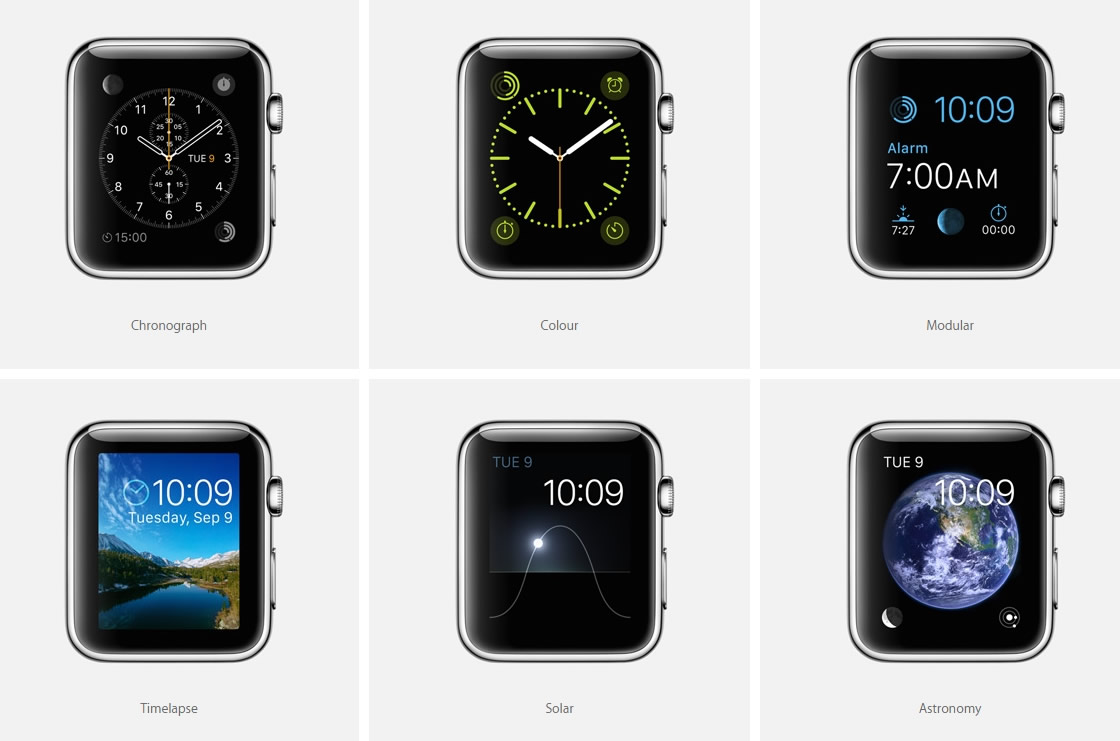 The Apple Watch has a number of interesting features, but some are better and more fleshed out than others.

While you can’t snap pictures with the Apple Watch it does have a remote for your iPhone’s camera, so you can take shots without having to touch your phone, which could be handy if you want to take a group picture with you in it for example.

It also lets you send your heartbeat or a sketch to other Apple Watch wearers. Both of these feel like slightly gimmicky features that you probably won’t use much, but if you don’t like them they don’t get in the way.

You can also call and text (using voice transcription) with the Apple Watch, but while both are functional you’ll likely prefer to just use your phone in general.

One potentially big feature of the Apple Watch is its fitness skills, and it gets the basics right, tracking your movement, how long you’ve spent stood up and more so you can see when you need to be more active. It will even alert you just so you never forget, which could either be motivating or annoying depending on your outlook.

The Apple Watch also has a workout app, which you can use with various exercises, including running and cycling. It’s great for tracking your progress and setting goals, but there’s no community aspect so you can’t compete against other people.

As you can probably tell we’re not super enthused by the built in apps, but they’re easily rivals for what Android Wear offers and of course there’s also third party app support, so expect a large number of quality apps to emerge, just as we’ve seen on iOS.

The Apple Watch has a small 205mAh battery, which Apple claims can last for up to 18 hours. That seems fair to us. In fact if you only use it to check the time you’ll get even longer out of it, but use the fitness tracking, phone calling and other app capabilities of it extensively and it will cut its life well short of that.

Sadly that’s just not good enough. We’re yet to see an Android Wear smartwatch which has particularly great battery life either, but some of them have the Apple Watch beat and the Pebble can last for a full week.

Charging the Apple Watch proved very easy with helpful magnets snapping the charger in place on the back of the device with a full charge taking around 3 hours. 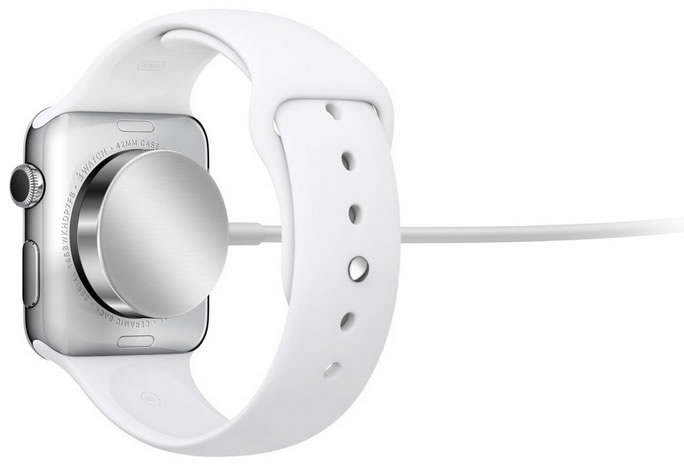 There’s 8GB of storage built in, which sounds like quite a lot for a smartwatch, but bear in mind that only around 6GB of it is useable and of that only 2GB can be used for music, so eventually it may prove limiting, but then again there’s no need to have anywhere near as much installed or stored on a smartwatch as a smartphone.

Connectivity options include Wi-Fi, Bluetooth 4.0 and NFC (which will be used for Apple Pay just as soon as it launches in the UK). The Apple Watch also supports wireless inductive charging.

The Apple Watch is a fairly strong first attempt at a smartwatch but it’s also clearly a first generation device. Apple has nailed the look and thought long and hard about the interface, but it’s not without its niggles, the battery life needs improving and as yet it doesn’t do anything terribly essential.

That last complaint can be levelled at any smartwatch but it’s a serious issue, especially when you’re charging £299+ for one. It’s not as good at fitness tracking as a dedicated fitness tracker, it’s not as good with apps and communication as a smartphone and it’s expensive for a watch, especially one which needs charging daily and will be outdated in a year.

As such it’s hard to recommend right now. If you can hold out we’d suggest waiting for next year’s model where Apple will surely have learnt from and fixed many of its mistakes. But if you just can’t wait there’s still plenty to like here.