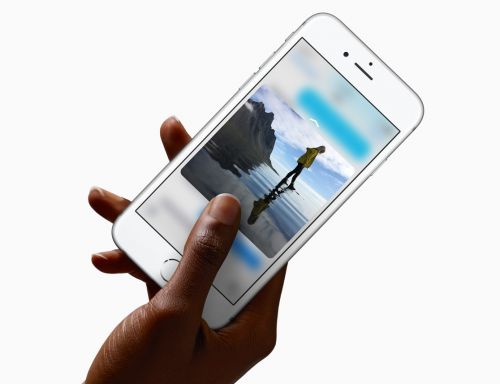 "The iPhone 6S is a strong and stylish phone, but Apple continues to neglect some problem points.". 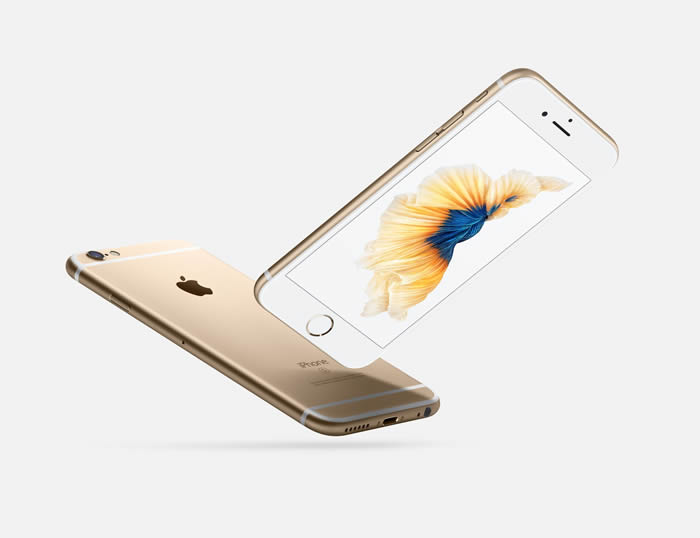 The iPhone 6S has just arrived and it’s selling in record numbers, but as an Apple phone that’s no surprise, especially since it combines good looks with new features and top tier performance and photography capabilities.

So is it a total victory for Apple or are some aspects of the iPhone 6S lacking? Read on for our full review.

The iPhone 6S certainly looks like a flagship, with a slim build that’s just 7.1mm thick and an aluminium shell, with gently curving edges. 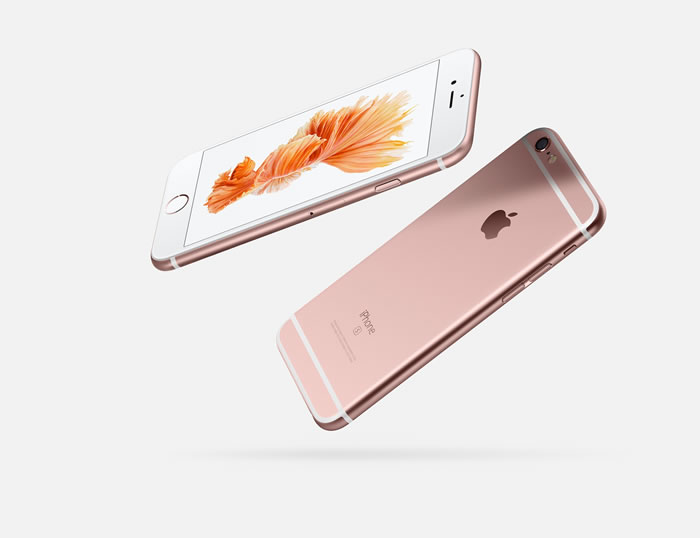 If there’s a downside to the appearance it’s that it’s almost the same as the iPhone 6 and includes that phone's ugly antenna lines and jutting camera lens, but those minor points aside it looks great and it was always expected that Apple would recycle the design, since it only usually changes it up every other year.

While the design is much the same the actual material is different, with Apple using stronger Series 7000 aluminium for the body and ion-strengthened glass for the screen, so there shouldn’t be a repeat of bendgate.

There’s a 4.7-inch 750 x 1334 IPS LCD screen on the iPhone 6S, which is fairly compact compared to the 5+-inch screens we typically see paraded out by manufacturers, but that does make it pocket-friendly and easy to use with one hand.

The resolution could be higher as it only has a pixel density of 326 pixels per inch. Put it side by side with a sharper screen like the Samsung Galaxy S6 or even the iPhone 6S Plus and the difference is clear, but it doesn’t feel overly lacking in sharpness if you’re not actively comparing it with other phones.

The iPhone 6S has a 1.84GHz dual-core Apple A9 processor paired with 2GB of RAM, which might not sound like much but it certainly seems enough to give the iPhone 6S impressively smooth performance.

That’s likely down to the unity between hardware and software which comes from Apple designing both, but whatever the reason this is a phone which can easily rival even the likes of the Samsung Galaxy S6 Edge+, so if you’re worried performance will be lacking don’t be.

One thing Apple usually does well is cameras and the one on the iPhone 6S is no exception. It’s a 12 megapixel one with a dual-LED flash, the ability to shoot in 4K and even a new Live Photos feature, which lets you turn your pictures into short videos, bringing them to life on the screen. 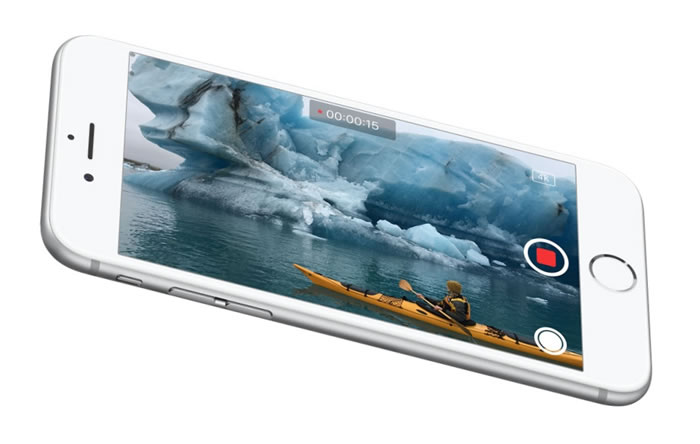 Arguably that’s a bit of a gimmick, but it’s optional and at its core this is a highly capable camera, able to take detailed photos with good colour reproduction.

There’s a 5 megapixel camera on the front and that one impresses too, especially compared to the 1.2 megapixel one on the iPhone 6. 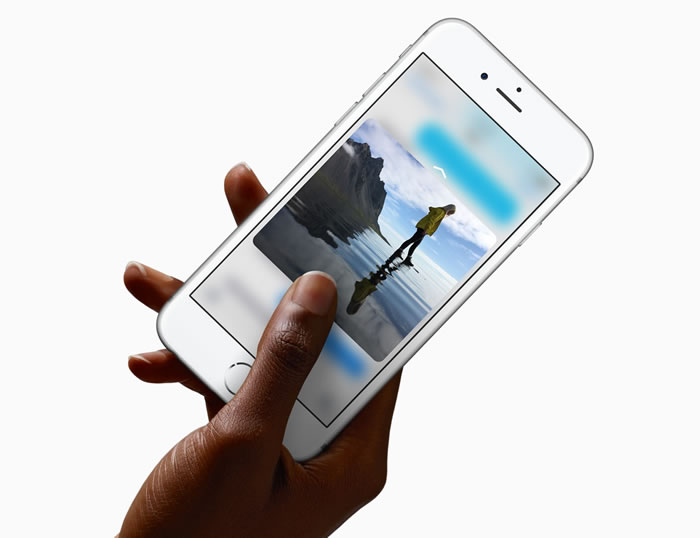 The big new feature this year is 3D Touch, which essentially means the screen is pressure sensitive. A light press might let you preview a message or other content, while a harder press will fully open it. In other instances you could bring up a menu of possible interactions with a light press.

Get used to it and it speeds up operation of the phone. It also doesn’t take long to get used to as it’s surprisingly intuitive.

As for other features Touch ID is of course back again, allowing you unlock your phone with your fingerprint and also use it to authorise payments, which is even more useful now Apple Pay has arrived, allowing you to pay for things in stores with your iPhone.

Battery life is easily the most disappointing thing about the iPhone 6S as while it’s no worse than many other phones it’s still a far cry from what we’d like to see, with its 1715mAh juice pack rarely lasting more than a day.

Memory is a bit of a disappointment too, as there’s no microSD card slot yet Apple is still peddling a 16GB model of the phone, which now that some apps are multiple gigabytes is really just not enough.

To make things worse there’s no 32GB iPhone 6S, which really should be the smallest size. Instead the next size up is 64GB, which might be more than some people need. At least at the top end you get plenty of storage, as there’s a 128GB model, but be prepared to pay a lot for that.

The iPhone 6S is well served for connectivity options though, with 3G, 4G, Wi-Fi, Bluetooth 4.2 and NFC all included, though the NFC can only be used for Apple Pay.

The iPhone 6S takes everything good about the iPhone 6 and makes it even better, from adding more power, to improving the camera and even adding new features such as 3D Touch and Live Photos.

But some problem points, such as battery life and storage capacity, have largely been neglected, when it’s really these things which Apple should be most focused on.

That’s a shame, but it doesn’t stop the iPhone 6S from being a truly brilliant phone overall and even its weakest points are still far from terrible.

Expandable storage up to (GB): None