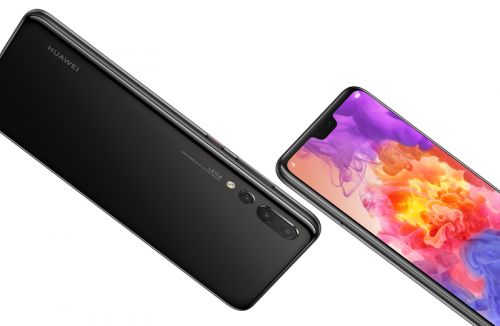 “The Huawei P20 Pro has the best camera around along with brilliant battery life and most of the specs and features you'd expect from a flagship. If only the screen and processor were slightly better this would be a 5-star phone.”

The Huawei P20 Pro is an exciting handset, perhaps the most exciting so far this year, and that’s largely thanks to the trio of cameras on the rear of the phone.

We’ll cover them in full below, but they’re not the only high points of this flagship. It also has a big screen, a premium design and a massive battery.

So there’s a whole lot to like here, but the P20 Pro isn’t without its problems. Read on to see where it excels, where it falters, and what we think of Huawei’s latest overall.

The Huawei P20 Pro has a 6.1-inch 1080 x 2240 AMOLED screen with a pixel density of 408 pixels per inch. It’s bright and vibrant, as you’d expect from an AMOLED display and it’s large enough to be great for movies and other visual media. 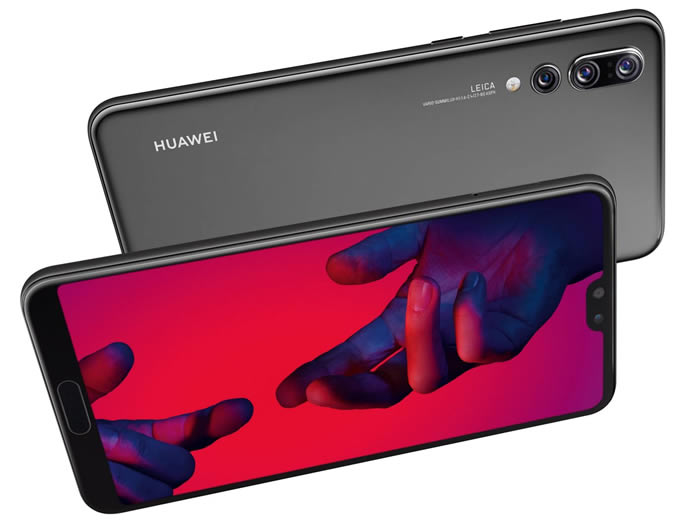 It’s also almost bezel-free, with just a notch at the top (which you can optionally hide) and a slim bar at the bottom, housing the fingerprint scanner and home button.

It’s a quality display overall, and it sports the popular 18.7:9 aspect ratio, meaning it’s longer and thinner than a typical smartphone screen.

The only disappointment is the resolution, as it’s lower than most flagships like the Samsung Galaxy S9 and HTC U11 Plus, but it is in line with the Sony Xperia XZ2, and it’s still quite sharp, so this isn’t a huge problem, it’s just not quite what we expect from a top-end handset.

The design is a more impressive part of the Huawei P20 Pro, as aside from that almost bezel-free screen, it has a glass back and a metal frame and comes in at a slim 7.8mm thick. It’s also quite easy to handle thanks to having minimal wasted space.

The real high point of the design though is an optional gradient finish, which refers to a back made up of several colours, and you can see different ones depending on the angle and the light. Sometimes just one colour is visible at once, and sometimes multiple are visible, almost like a rainbow. 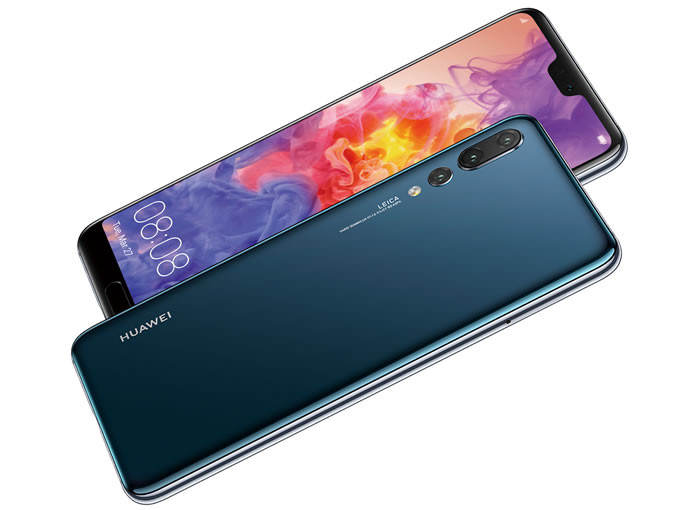 It’s certainly an eye-catching design, but you can also buy the P20 Pro with a plain single colour finish if you’d prefer.

And as well as looking good it’s IP67 certified, meaning it’s dust proof and water-resistant to a depth of 1 metre for up to 30 minutes. It’s worth noting that despite looking similar the standard Huawei P20 isn’t water resistant, so this is one of many upgrades you get in the Pro model.

As well as the screen resolution, the processor is the other main disappointment of the Huawei P20 Pro, as while its octa-core Kirin 970 chipset (running at up to 2.36GHz) is certainly speedy, it’s a slight step down from the Snapdragon 845 and Exynos 9810 found in most high-profile 2018 flagships.

Still, you shouldn’t notice the relative lack of power in general use, because it’s still a high-end chip, and it’s backed up by 6GB of RAM, which is a very healthy amount.

The camera is definitely the highlight of the Huawei P20 Pro, as there’s four of them – three on the back and one on the front.

On the rear you get a 40MP f/1.8 main sensor, a 20MP f/1.6 black and white one and an 8MP f/2.4 zoom lens. You can get 3x optical zoom, so you can zoom in further than on most smartphone cameras, and there’s optical image stabilisation to keep your shots steady. 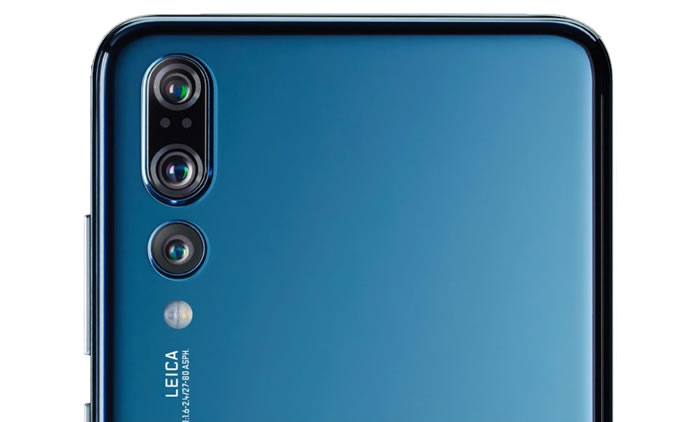 The Leica-branded camera also sports AI skills, allowing it most notably to automatically detect what you’re about to take a picture of an optimise the settings for it, so your photos always look as good as possible.

It’s also capable of a decent bokeh effect, like any flagship camera worth its salt, but the most impressive aspect of the camera is definitely its low light skills, as the Huawei P20 Pro can shoot dim scenes better than any other handset.

As for the front-facing camera, that’s a 24MP one which is a very high spec and ensures it’s capable of more detailed selfies than most rival phones, so whatever kind of photography you’re into the Huawei P20 Pro should have you covered.

The Huawei P20 Pro offers both face scanning and a fingerprint scanner - with the latter being in an easy to reach position on the front of the phone.

It also has Dolby-powered speakers which deliver loud, crisp sound and use AI to detect what kind of thing you’re listening to and optimise the sound accordingly. The speakers overall aren’t quite the best around – the Razer Phone has them beat for one, but they’re above average.

Another high point of the Huawei P20 Pro is its battery, as it’s a 4,000mAh one. That’s far bigger than the battery in the standard Huawei P20 or indeed most phones and it lasts about as long as you’d hope. Which is to say you’ll easily get over a day out of it and with light to moderate – rather than heavy – use it could stretch to a full two days.

Charging is a breeze too, thanks to fast charging, though note that there’s no wireless charging here – a surprising omission from a high-end handset.

Memory comes in at a huge 128GB, so you shouldn’t be short of space, though there’s no microSD card slot.

Connectivity options include 4G, Bluetooth 4.2, NFC and even an infrared port. That latter spec is something you used to find on a lot of phones but isn’t so common any more. It allows you to, for example, control your TV using the phone.

The Huawei P20 Pro is an astonishing handset in many ways and a slight disappointment in others. The camera really is a remarkable achievement, topping every rival when it comes to low light shots and general versatility, while the battery also has most flagships beat.

The design is very strong too, and there’s loads of storage, lots of RAM, good speakers and a big screen.

It’s just a shame that screen isn’t slightly sharper, and the processor isn’t slightly faster. We’d also have liked to see wireless charging supported. These shouldn’t be deal-breakers though, as overall this is still one of the very best phones you can buy.