The Samsung Galaxy S20 5G is a great all-round flagship. If you're coming from a Galaxy S10 or even an S9 then it might feel a bit too familiar, but it does almost everything very well.

The Samsung Galaxy S20 5G is the most basic and affordable of Samsung’s trio of 5G S20 phones, but make no mistake: this is still a real flagship.

And as the baby of the range it’s also more affordable (though still far from cheap). So, does the Samsung Galaxy S20 5G get the balance right? Or are you better off spending a little more for your 5G fix? Find out below. 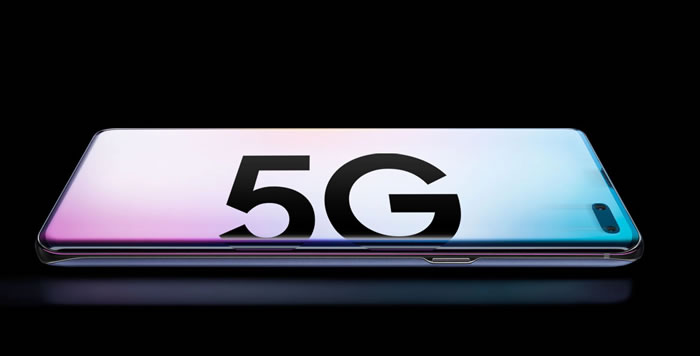 The Samsung Galaxy S20 5G has a slightly curved 6.2-inch 1440 x 3200 Dynamic AMOLED 2X screen. A few years ago that would have been a very large size, but these days it’s almost compact.

That resolution allows for 563 pixels per inch, so it’s very sharp, and it’s also enormously high quality, as well as supporting high-end features like HDR10+ and a 120Hz refresh rate.

That latter point can make interactions feel seriously smooth compared to most other phones, which tend to have just a 60Hz refresh rate (as seen on the Samsung Galaxy S10 among most others), or in a few cases a 90Hz one (as seen on the likes of the Google Pixel 4 and OnePlus 7T).

However, the Samsung Galaxy S20 5G only supports a 120Hz refresh rate if you drop the resolution down to FHD+, so you have to choose between a high refresh rate and a high resolution, which is a shame. Still, overall this is one of the very best screens ever put on a phone at the time of writing. 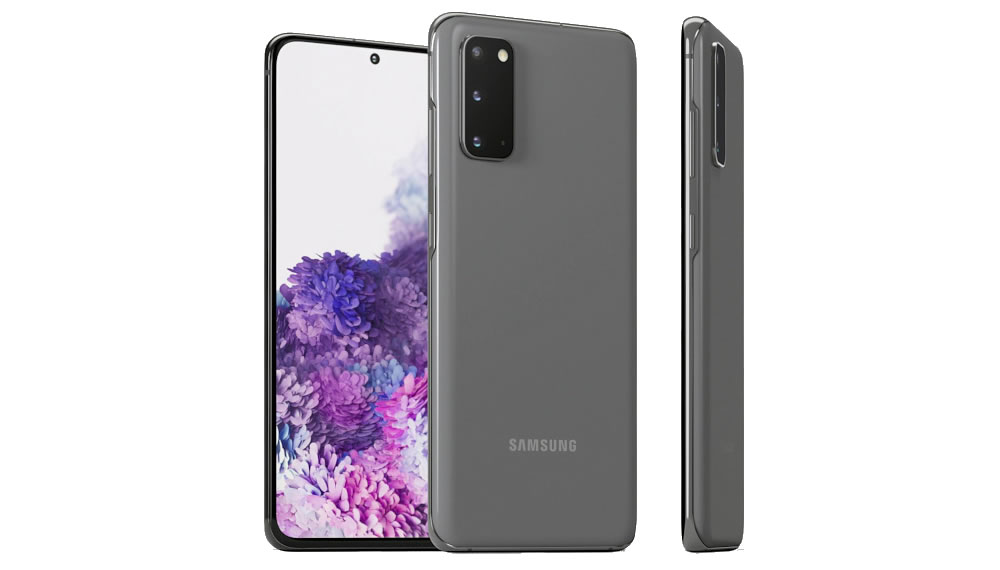 The Samsung Galaxy S20 5G has a great but slightly overfamiliar design. There’s a slightly curved screen on the front with hardly any bezel around it. Instead, the front-facing camera is housed in a punch-hole cut-out, and the fingerprint scanner is built into the screen itself.

The frame is metal and the back is glass, which all in all leads to an undeniably premium design, but one which looks a lot like the Samsung Galaxy S10 range, among numerous other phones. So that’s a slight shame, but then there’s only so much you can do with a glass rectangle.

It’s worth noting though that the Samsung Galaxy S20 5G is IP68-certified, which means that it can survive submersion in up to 1.5 metres of freshwater for up to 30 minutes. That’s always a reassuring thing to have.

One thing you don’t get is a headphone jack, so you’ll have to use an adapter or wireless headphones with this.

There’s obviously no shortage of power here. The Samsung Galaxy S20 5G uses the top-end octa-core Exynos 990 chipset, which is the best of Samsung’s home-grown chipsets and largely comparable with the Snapdragon 865 that’s found in many other high-end Android handsets.

That’s then paired with 12GB of RAM, which if anything is overkill in a phone, though a few handsets are now offering up to 16GB.

Still, whatever you do with this phone, you’re not likely to stress it. High-end gaming, photo editing and multi-tasking are all a breeze, and can feel all the smoother when paired with that 120Hz refresh rate.

And of course, if you have a 5G plan as well then your data will be just as fast as your phone’s chipset performance. 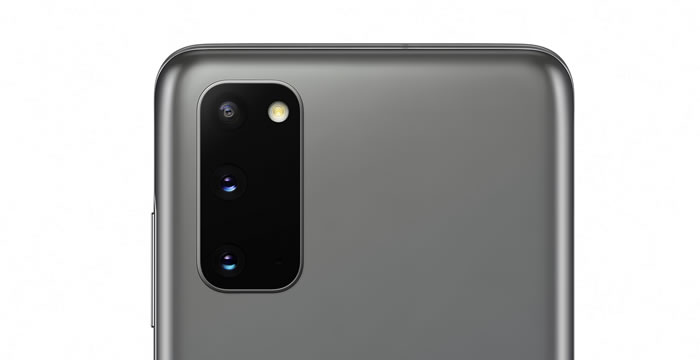 Samsung like Huawei is known for putting great cameras on phones, and the Samsung Galaxy S20 5G is an example of that.

That’s a fairly standard assortment of lenses for a high-end handset, but they take good photos, even in low light, and the telephoto lens additionally stands out through its ability to take 30x digital zoom shots. These lose quality, but it’s an impressive party trick – though dwarfed by the 100x zoom of the Samsung Galaxy S20 Ultra.

Videos impress too as you can shoot at up to 8K quality (not that you’re likely to have anything to display them on that will take full advantage of that).

One handy feature of 8K footage though is that you can grab 33MP stills from the footage. And there’s also a new Single Take photography mode which takes loads of different shot styles over 10 seconds – perfect if you can’t decide what settings to use. And for selfies there’s a competent – if unexciting – 10MP snapper on the front.

As noted above, the Samsung Galaxy S20 5G has an in-screen fingerprint scanner. This is no longer a novel feature but it’s still one that we like, as it allows for an all-screen design. The scanner here works well too.

The Samsung Galaxy S20 5G also runs Android 10 (the latest version at the time of writing), overlaid with Samsung’s own One UI 2. This, while not quite the pure/stock Android experience that some might prefer, is a good interface. Samsung has been improving its overlays for years now and the one here is intuitive and good-looking.

It’s a phone that should generally last you a day without too much trouble, but will need nightly charges, so fairly average on the life front.

Memory comes in at 128GB. There aren’t any other sizes but there is a microSD card slot. Connectivity options include Bluetooth 5.0, NFC, and of course 5G.

The Samsung Galaxy S20 5G is everything that we expected from a successor to the Samsung Galaxy S10. It has top-end power, one of the best screens around, highly capable cameras, a decent size battery, and a premium design.

It’s a fairly ‘safe’ upgrade though. The design is starting to feel a bit samey, the cameras are one-upped by those on the S20 Plus and Ultra, and with the exception of the 120Hz refresh rate and 5G there’s little to get super excited about here.

But if you want a dependable, stylish flagship that does everything well and will see you through the next 2+ years without completely decimating your bank account, then the Samsung Galaxy S20 5G is a great choice.