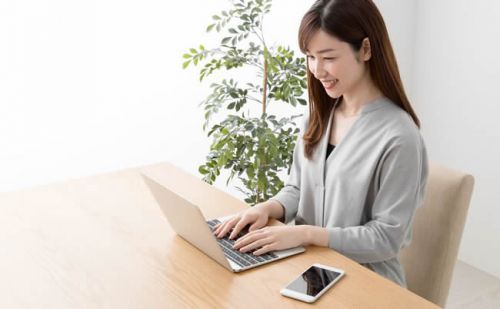 If you run or work for an SME (small or medium-sized enterprise) and would like to simplify your business phone plan then Three has you covered, as it’s just launched Three Simply Business, which takes the form of three very simple plans, built for businesses.

The plans all last 24 months and come with unlimited minutes and texts, but include differing amounts of data, so you should be able to find one that suits your needs.

Those are SIM Only plans, but if you’d rather get a device such as a phone, tablet or dongle with your plan, you can do that too.

And Three’s Simply Business plans all include Feel At Home Around the World, meaning you can use your allowances abroad in 71 destinations at no extra cost. You can also use as much of your data as you want for tethering, other than on the 40GB plan, where there’s a 30GB cap. That means you can use your phone to get your laptop online when out and about and get even more done.

The top two plans also include Go Binge, so when you’re not working you can use Netflix, Apple Music, Deezer, Snapchat, TVPlayer and SoundCloud without it coming out of your data allowance.

Simply Business has been launched following a survey of 1,000 UK small businesses, commissioned by Three, which found that while 63% of respondents thought their mobile was very important for their job, 1 in 5 claimed to find mobile phone packages complicated.

That’s why Simply Business keeps things as simple as possible, while still offering all the benefits of more complex plans.