Connect up to 10 devices to the internet at the same time with a Huawei Mobile WiFi dongle. 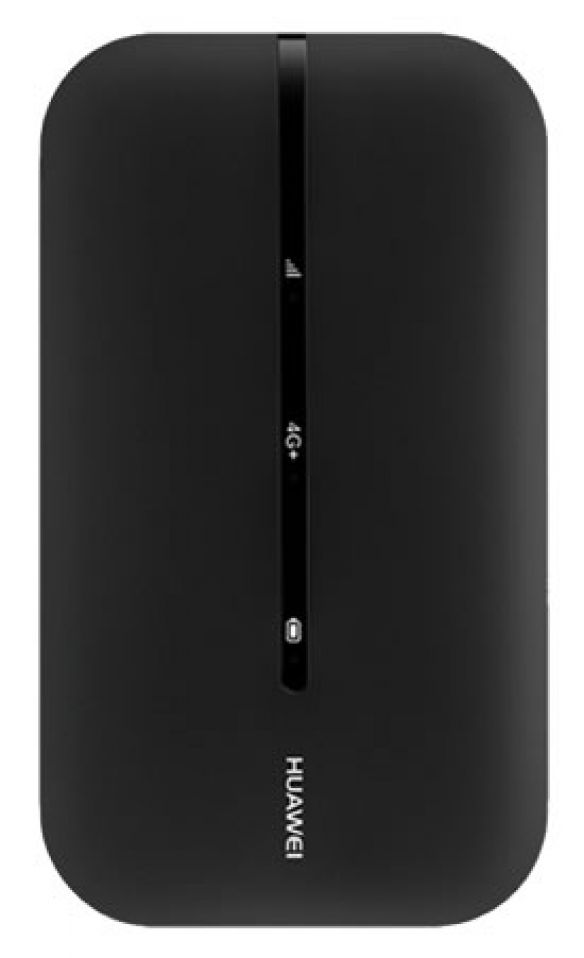 What is mobile WiFi?

Mobile WiFi (sometimes called mobile broadband or MiFi) refers to portable, often pocket-sized devices that can broadcast a broadband connection using 3G or 4G, allowing you to connect other devices such as laptops and tablets to the internet, even if there’s no fixed broadband or even a power supply available.

Much like a phone or a tablet, mobile WiFi devices can be bought outright or on a Pay Monthly contract.

What is a Pay Monthly mobile WiFi contract?

A Pay Monthly mobile WiFi contract is similar to a phone contract in that it incurs a fixed monthly fee for a set period of time (usually 12 or 24 months). For that money you get not just the mobile WiFi device but also a monthly data allowance.

The advantage of taking out a pay monthly contract is that you don't have to pay as much upfront for your MiFi device, or in many cases anything at all, which can make it a lot more affordable if you don’t have a lot of money to spare.

All contracts come with an inclusive data allowance to use each month and they are taken out over a choice of 24 months, 12 months or just 30 days, after which you are free to switch to a SIM Only deal or Pay As You Go.

If you don’t already have a mobile broadband device than a Pay Monthly contract is often the best option.

Three offers a range of mobile WiFi devices and also has a rapidly growing 4G network which already covers most of the UK population. Its prices are also reasonable, and that’s not all.

All Pay Monthly MiFi plans on Three come with great extra benefits, including:

Are there any downside to a Pay Monthly mobile WiFi contract?

You don’t have the freedom to change or cancel your plan whenever you want when on Pay Monthly, and if you already have a mobile broadband device that you’re happy with there’s really no need to get another, but for everyone else Pay Monthly tends to be a strong choice.