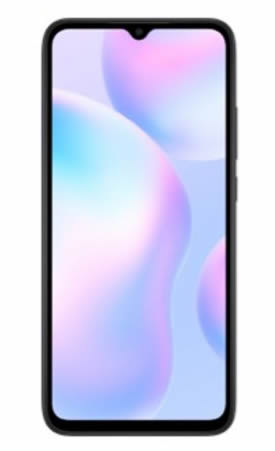 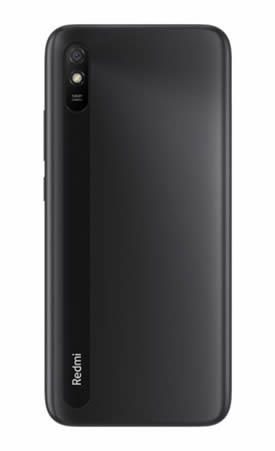 The Xiaomi Redmi 9AT is a super affordable smartphone with an AI camera, a big screen, and a massive battery.

The Xiaomi Redmi 9AT is one of the most affordable smartphones you’ll find, but Xiaomi is great at packing in the most possible tech for your money, so there are lots of good specs and features here.

The highlight is surely the Xiaomi Redmi 9AT’s huge 5,000mAh battery, which can keep going for a massive 168 hours of music, 19 hours of video, 38 hours of calls, or 14 hours of gaming between charges. What’s more, the phone can be used daily for over 2.5 years with no notable degradation to the battery, which is 25% better than the market standard.

That alone would be quite impressive for the price, but the Xiaomi Redmi 9AT also has a large 6.53-inch 720 x 1600 screen with slim bezels, so it has a high screen-to-body ratio. And a dedicated reading mode makes it great as an ereader.

The Xiaomi Redmi 9AT also has a 13MP camera with AI skills, allowing it to recognise scenes and optimise the settings for them, so you really can just point and shoot.

It’s also more powerful than you might expect, with its octa-core processor including HyperEngine game technology, which allows for a more responsive and fluid gaming experience.

Plus, the Xiaomi Redmi 9AT also has expandable storage, and a textured design on the back that resists fingerprints, so your phone stays looking pristine for longer.