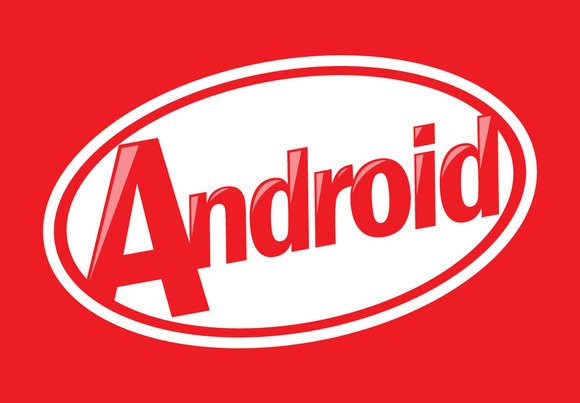 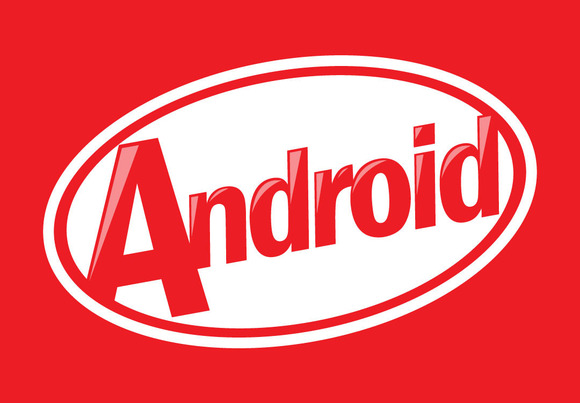 Google have confirmed that there is a bug affecting Android KitKat (4.4.2) that results in battery life being significantly reduced.

The issue relates to the Camera application, which when opened is using 100 per cent of the CPU's power. The end result is unnecessary battery drain and a significant reduction in battery life.

So far Google have only confirmed that the issue affects the Nexus 5, but earlier this week the HTC One Android KitKit update was halted after users reported poor battery life. And a number of other smartphones have seen their battery life hit since updating to the latest version of KitKat.

The good news is that Google are working on a fix, which could be included in the Android 4.4.3 update. However, we wouldn't be surprised if the update was pushed out as a priority ahead of the release of the next version of KitKat.

Until the update is released you might want to avoid leaving the camera application running to improve battery life. You should also be aware that certain third-party applications (such as Skype) open the camera app automatically.

As soon as we get news on the release of the fix for Android KitKat 4.4.2 you'll be the first to know.