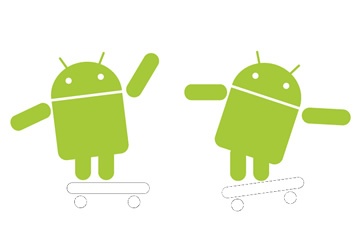 The latest online rumours suggest that Google may be adding video calling to Android.

Now you may be thinking that this already exists, which is true because you can currently call other Android mobiles using the Gingerbread operating system. However, this new feature will add video calling to Gmail.

This new feature would enable Android users to have video calls with Desktop PC users running Gmail, as well other mobiles with Gmail installed. Apparently, the new feature will be unveiled at Google I/O which takes place on May 10th in San Francisco.

The information comes via a guy who works for Samsung posting he just made a video call  over Gmail on his Nexus S. Admittedly the information is quite vague and could prove false but we'll give it the benefit of the doubt.