“The Honor 6A puts the basics first and gets them right. It doesn't have every feature you might want, but everything it does is done well and it looks great.”

The budget end of smartphones is increasingly exciting, as where once cheap phones were basic and boring, they’re now often packed full of high-end features and sport premium designs.

The Honor 6A is a prime example of that, selling for just around £140 on Pay As You Go, yet offering a stylish metal build and a strong assortment of specs.

But good as it is, the low-end of the market is increasingly crowded with top phones, so does the Honor 6A do enough to stand out? Read on to find out. 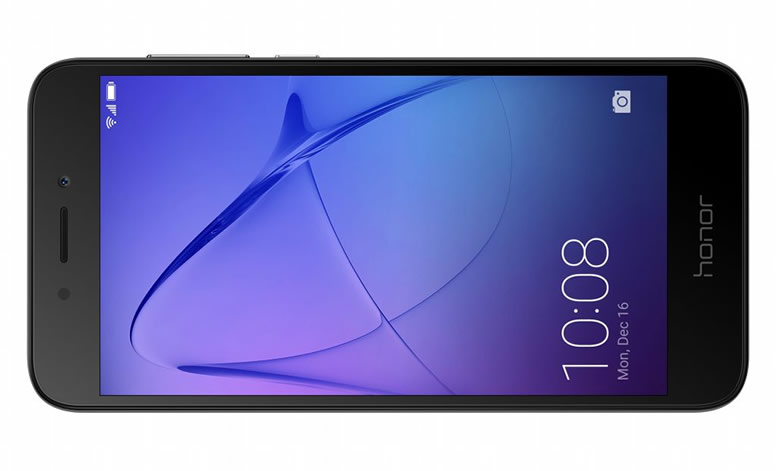 The Honor 6A has a 5.0-inch 720 x 1280 screen with a pixel density of 294 pixels per inch. Although not tiny that’s actually quite compact by modern standards, even among budget phones, making the Honor 6A a great choice if a 5.5-inch phone sounds too big. Though if you do want something bigger you might want to consider the similarly affordable Moto E4 Plus.

The Honor 6A also has a fairly sharp screen. 720p might not sound like much, but again, this is a relatively small handset, so the resolution goes further.

It also sports a clever eye protection mode, which automatically adjusts the screen brightness and colour temperature, as well as reducing the blue light emission, to help ease eye fatigue. That’s a feature you’ll find on some other phones, but generally higher end ones.

The Honor 6A immediately stands out thanks to its metal build. And it’s been thoughtfully designed too, with rounded edges making it comfortable to hold and a sandblasted finish making it smooth to the touch. 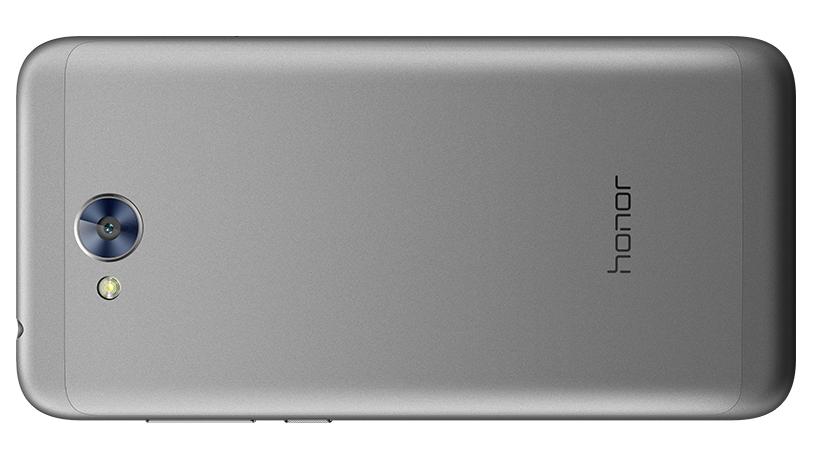 It’s also very slim at just 8.2mm thick. It’s a fairly plain phone and can’t match the design of high-end handsets like the Samsung Galaxy S8 or iPhone 7, but for a phone of this price it looks and feels great.

It lacks any sort of waterproofing too, but that’s not a feature we’d expect at this price – so just make sure you’re careful not to get it wet.

There’s 2GB of RAM and a 1.2GHz octa-core Snapdragon 430 processor running the Honor 6A. That’s a decent amount of power. It’s a low-end chip, but a high-quality one, and coupled with the 2GB of RAM the Honor 6A is a fairly smooth performer.

It’s better in this regard than some rivals such as the Moto E4 Plus in fact, though that phone wins out in other ways, most notably its battery life.

The Honor 6A also runs Android 7 Nougat. That’s not really a surprise, since it’s the latest version of Android, but it’s worth noting that you won’t be a stuck on a dated OS version just because you’re buying a cheap phone. 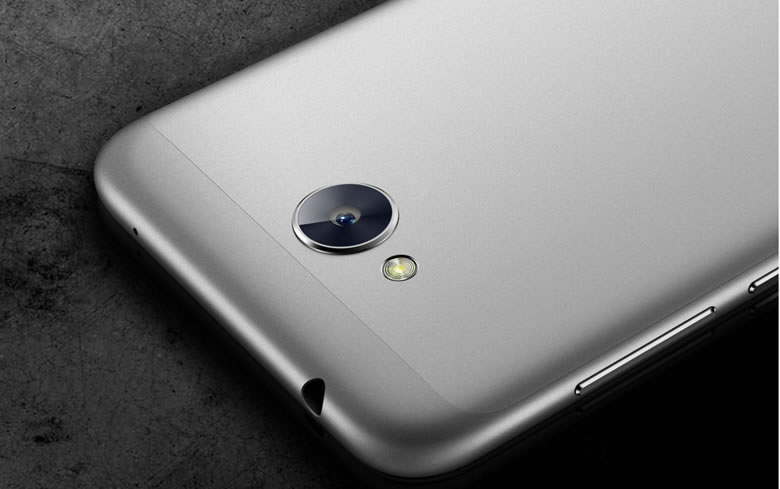 The Honor 6A has a note-worthy camera too, as there’s a 13MP lens on the back that can take some decent shots. Nothing amazing, but better than many entry-level smartphones, and it can focus faster than many too, thanks to its phase detection autofocus which takes just 0.5 seconds.

The front-facing camera is less exciting, but up to par, with a 5MP lens that can take solid and social media-worthy selfies.

You can also record videos in 1080p at 30fps. That’s a fairly standard spec, but the quality is high-enough that shooting videos on your phone isn’t a waste of time.

The Honor 6A isn’t exactly a feature-packed phone, in fact it lacks some key features, such as a fingerprint scanner and NFC. But it handles the basics brilliantly, which is the important thing at this price.

If you want all the bells and whistles you’ll likely have to either spend more or risk some shaky fundamentals.

There’s a 3,020mAh battery in the Honor 6A, which, while not massive, is a reasonable size for a 5.0-inch phone, and it provides lots of life, including up to 16 hours of video playback or 8 hours of 4G browsing.

It’s also designed not to wear out fast, with Honor claiming that it will retain 80% or more of its battery capacity after 800 recharges.

There’s 16GB of built-in storage, which is about the minimum acceptable amount (8GB won’t cut it these days and is pleasingly rare). But on top of that there’s also a microSD card slot with support for cards of up to 256GB.

The Honor 6A supports Wi-Fi, 3G, 4G and Bluetooth 4.1, but as noted above there’s no NFC, which also means you won’t be able to use the phone for contactless payments.

The Honor 6A is a strong entry to the budget arena. It does all the basics well, from power, to camera, screen and battery life.

Storage won’t be a problem thanks to its microSD card slot and it has an impressively high-end design, all of which makes it a great value phone.

It doesn’t stand out in any one way and it lacks some of the extra features found on some handsets, such as a fingerprint scanner, but it doesn’t disappoint for the money and should serve you well.