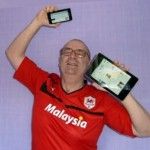 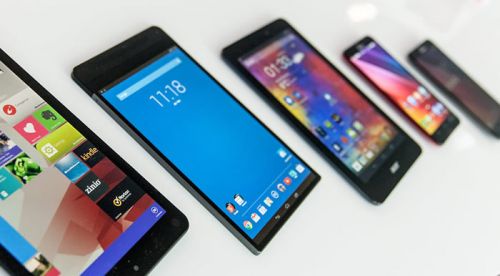 4G is now incredibly accessible. Not only do all the UK networks have around 99% population coverage, almost every smartphone now comes with 4G as standard.

In fact, with 5G now available on a growing number of handsets, these days it’s even possible to get a 4G phone for under £100. But with so many out there it can be hard to pick out the best of the bunch, even when your options are limited by budget.

So we’ve done the hard work for you and curated a list of the very best cheap 4G phones, complete with prices and details of what makes them good. Our selections all come in at under £200, with many being much lower, and they're all good handsets for what they cost. 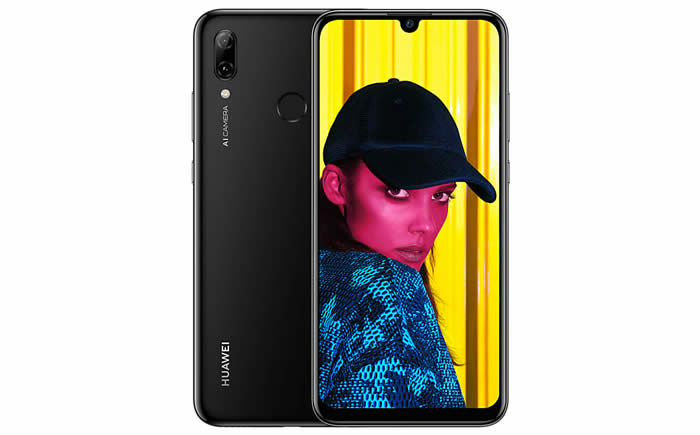 But that’s not all it has. The Huawei P Smart 2019 also has a slim, flashy build, optionally with a gradient colour scheme. It has a small notch at the top of the screen, rather than a bezel, so the display takes up most of the front, and it has a dual-lens rear camera, with both a 13MP main lens and a 2MP depth sensor.

Other highlights include a lower mid-range octa-core chipset, a fingerprint scanner, facial recognition, 64GB of storage, a microSD card slot, and a 3,400mAh battery.

It’s a great setup, but we can’t quite recommend the Huawei P Smart (2019) as highly as the phones further down on this list for a couple of reasons. For one, the Honor 10 Lite found further down is similar but cheaper. For another, Huawei’s future as an Android phone maker is in doubt, due to issues with the US government. But that shouldn’t affect this handset. 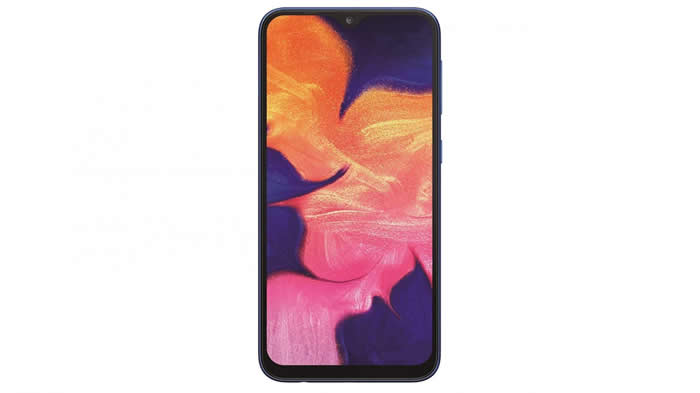 The Samsung Galaxy A10 is one of the most affordable recent smartphones you can get from Samsung. It even undercuts many other handsets on this list.

That’s impressive from such a big name, but you get more than a name for your money. You also get a big 6.2-inch 720 x 1520 screen, a screen-filled front, and decent battery life from its 3,400mAh juice pack.

You also get NFC, which still isn’t guaranteed at this end of the market, though notably there’s no fingerprint scanner. All of which amounts to a phone that’s not amazing in any sense, but is very solid, especially for so little outlay. 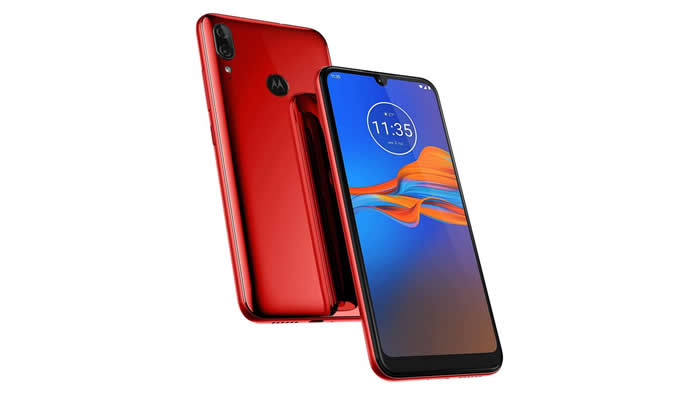 The Moto E6 Plus is in some ways a downgrade from its predecessor, the Moto E5 Plus, as where that had a 5,000mAh battery, this one’s is just 3,000mAh. But look past that and this is a fantastic phone for the very small amount of money that it costs.

What the Moto E6 Plus does have is a 6.1-inch 720 x 1560 screen, a dual-lens camera with a 13MP main and 2MP depth sensor, surprisingly decent battery life despite the smaller battery size, and a nice design for the money.

There’s also an 8MP camera on the front, and a low-end Helio P22 chipset paired with 2GB of RAM and 32GB of storage. So performance won’t be super strong here, but nor should you expect it to be at the price, and there is at least a microSD card slot, and a slick take on Android.

The Honor 10 Lite is a lot like the Huawei P Smart 2019 above, except it’s slightly cheaper.

That’s almost exactly the same selection of specs as the Huawei P Smart 2019, except the Honor 10 Lite somehow has a better front camera, even though it’s cheaper.

As impressive as the Huawei P Smart 2019 is in its own right then, the Honor 10 Lite is definitely the better buy, and it would rank even higher on this list if not for the fact that Huawei (the company which owns Honor) has an uncertain future. 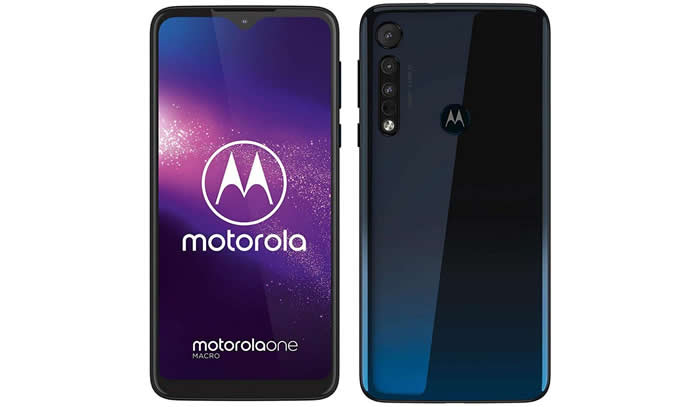 The Motorola One Macro is an oddity in that – as the name suggests – it has a macro lens, ideal for taking super-close shots of things. This is a lens type that few phones have, even at the high end.

But while that is what it’s named for, neither that nor its other two rear cameras (a 13MP main one and a 2MP depth sensor) are the best things about it.

It also has a respectable amount of power, thanks to its octa-core Helio P70 chipset and 4GB of RAM. Indeed, this is much more of an all-rounder than its name suggests. 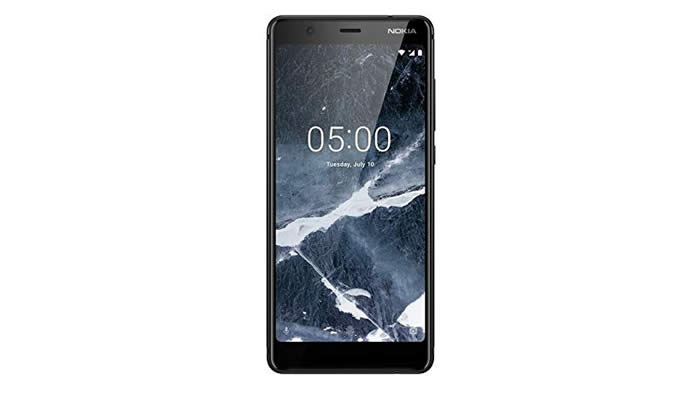 The Nokia 5.1 pushes the expectations of what can be purchased at such as low budget, as it includes a metal build (where most rivals at this sort of price are plastic) and a Full HD+ screen, specifically a 5.5-inch 1080 x 2160 one.

It also runs Android 9 Pie, has a fingerprint scanner, a 16MP rear camera, a respectable chipset and a 2,970mAh battery.

It doesn’t excel in all areas – the bezels are big, you only get one rear camera and it’s not quite as powerful as some rivals. But with the metal build and the sharp screen it has got two of the most important aspects covered and at this price you’re never going to get everything. 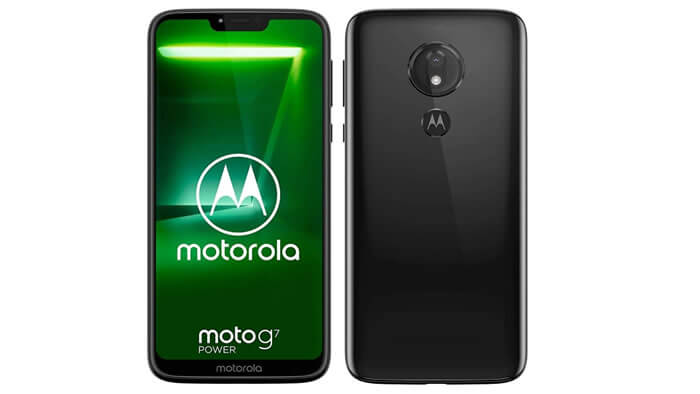 Like the Moto E5 Plus that used to be on this list, the Moto G7 Power is all about its massive 5,000mAh battery. But the G7 Power is overall a slightly better and slightly pricier phone.

Battery aside, it has a respectable Snapdragon 632 chipset, a 6.2-inch 720 x 1570 screen, 4GB of RAM and 64GB of storage, a combination which gives it enough power for most tasks, enough space for lots of apps and media, and a screen that you’ll enjoy experiencing these things on. Not to mention enough battery life to see you through the heaviest of days, or even multiple lighter days.

While the Moto G7 Power is pricier than most phones on this list, that huge battery coupled with decent general specs makes it a brilliant choice if you can stretch to it. 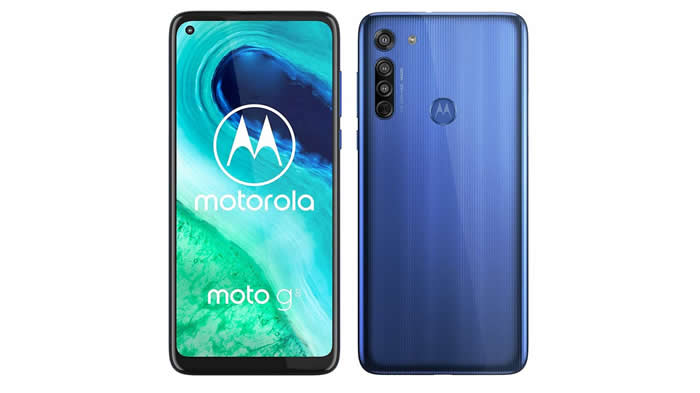 Motorola is consistently one of the best companies at making affordable phones, and the Moto G8 is one of its greatest ever.

As well as being remarkably cheap for what’s on offer, it’s also just an all-round good handset, from its big 4,000mAh battery (which offers as great life as you’d hope), to its mid-range performance (at a low-end price) powered by a Snapdragon 665 chipset and 4GB of RAM.

The software is good too, as it’s a fairly clean, bloat-free take on Android 10. There’s no NFC, which will bother some, but that’s one of very few negative points to this phone when you consider the price.

The Moto G8’s great all-round specs make it our top budget choice, but thanks to its massive battery the Moto G7 Power comes very close.

The Nokia 5.1 and Motorola One Macro are also strong recommendations thanks to their all-round capabilities, as is the Honor 10 Lite.

While the Moto E6 Plus is the obvious option if you value a low cost above all else, and the Huawei P Smart 2019 or Samsung Galaxy A10 would make a good choice if you want a bigger brand alternative to the Honor. But ultimately you won’t go wrong with any of the choices on this list.