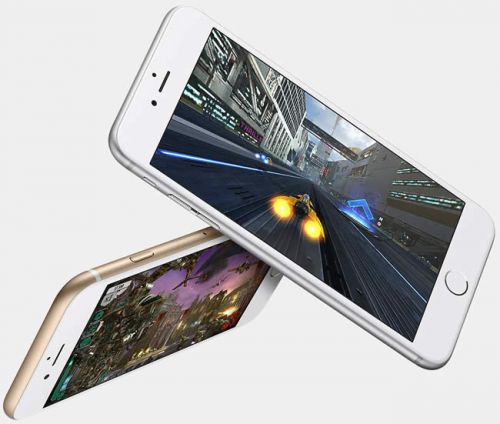 If you needed evidence that 3G is a dated technology, then perhaps the fact that Three has now stopped selling 3G-only devices will suffice.

The network, which launched as the world’s first 3G-only one, is seemingly now all-in with 4G, and it’s become the first in the UK to ditch 3G-only phones, tablets and mobile broadband devices.

The move means that you can be sure any device you get from Three will support 4G, offering higher speeds as well as extras, such as 4G Super Voice, which wouldn’t be available on 3G.

That’s not to say that you can’t use 3G on the network any more though. Three’s 3G network is as widespread and strong as ever, so if you currently have a 3G-only device, or are in a location with no 4G coverage, then you’ll still be able to get a 3G signal.

But it’s a sign that the network is moving forward, and bodes well for its 5G future, as it’s seemingly not afraid to fully embrace new network technologies.

Indeed, Three recently acquired 20MHz of 5G spectrum and has announced that it’s planning how to launch 5G services once the technology is available.

Three’s decision to ditch 3G-only devices probably won’t affect you much, since most recent devices support 4G anyway, but it’s definitely a good thing, as it means there’s no chance of being lumbered with a slow, dated device when you buy from Three.

Generally if a device supports 4G it’s also a sign that it’s going to be more advanced in other ways too – be it a faster chipset, a better screen or whatever else.

The move is the latest of many firsts from Three, following on from things like being the first UK network to allow free roaming, the first to offer 4G at no extra cost and the first to allow customers to use Netflix and other services without it coming out of their allowance, through Go Binge. Let’s hope many more great firsts will be in the network’s future.