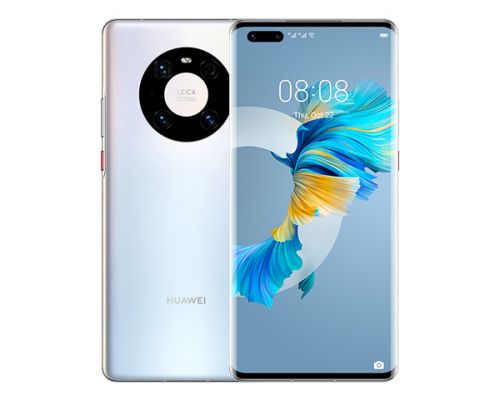 The Huawei Mate 40 Pro is a tremendously exciting and stylish handset, with a stunning design that you won’t see on many other phones, some of the best smartphone cameras around, loads of power, long battery life, and just about every other spec you could ask for.

It’s also a phone with a big flaw that means it definitely won’t be for everyone, but there will be some that the Huawei Mate 40 Pro is ideal for.

Read on for an in depth look at every key aspect of the phone, where we highlight its many good points and its single significant bad one. 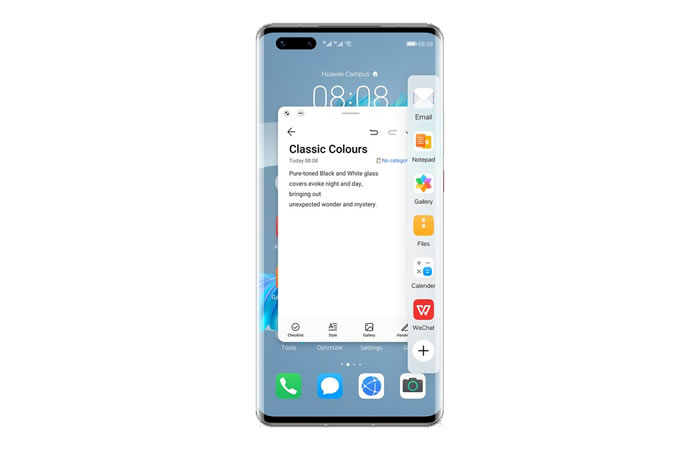 The Huawei Mate 40 Pro has a 6.76-inch 1344 x 2772 OLED screen with 456 pixels per inch. So it’s one of the larger screens you’ll find on a phone, and a broadly comparable resolution to the likes of the Samsung Galaxy S20 and OnePlus 8 Pro. Technically it’s slightly lower resolution, but not enough that you’re likely to notice. It’s certainly very crisp.

It also has a 90Hz refresh rate, which is a middle ground between the 120Hz of those phones and the 60Hz of most handsets – including the iPhone 12 Mini and the rest of the iPhone 12 range.

It’s high quality too, and supports HDR10, but the real highlight of the screen is the steeply curved edges, which puts the slight curve of Samsung’s phones to shame. But that’s as much about the design as the screen, so we’ll look at that more below.

As noted, the Huawei Mate 40 Pro has steeply curved sides on its screen. It’s called a ‘Horizon Display’ and could almost bring to mind a waterfall tumbling off the edge of your phone. It’s a striking look, and with minimal bezels above and below the display this phone also has an all-screen look.

There is a large camera cut-out in the top left corner of the screen for the dual-lens selfie camera. We’re less fond of that, but there’s probably no better option for packing two lenses in.

As for the rest of the design, the Huawei Mate 40 Pro has an aluminium frame and a glass back. There’s also a version with a vegan leather rear, which is a bit more unusual, but seems a bit harder to get hold of, as not all stores stock it.

Another highlight of the design is its circular camera block on the rear. This looks a bit different to the camera blocks on most phones – which tend to be a square or a rectangle and stick out more. We’re fans. Oh, and you also get IP68 water and dust resistance, as you’d expect on a flagship.

The Huawei Mate 40 Pro has a Kirin 9000 octa-core chipset. This is Huawei’s top chipset, so it rivals the top Snapdragon and Exynos rivals. It’s hard to say for sure whether it’s better or worse, but it’s certainly fast enough.

There’s also 8GB of RAM, which isn’t a massive amount for a flagship, but again it’s enough. This is a very speedy phone, even when multi-tasking or playing demanding games. 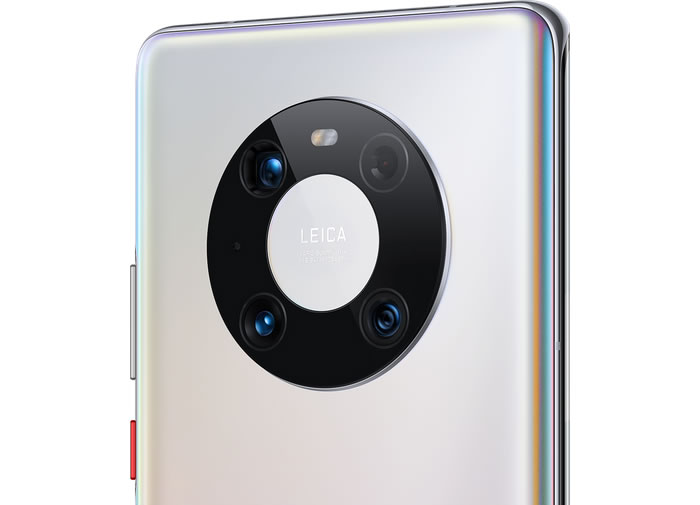 While it has one fewer lens than a lot of phones, it has all the most important types covered, and they’re all capable of taking excellent photos. In fact, they’re up there with the best you’ll find on any phone, even coping well with tricky night-time scenes. It even has a mode designed for taking pictures of the moon.

The telephoto camera can manage up to 10x hybrid zoom or 50x digital, as well as the 5x optical – though we’d be reluctant to go much beyond 10x if you want a useable image.

The ultra-wide camera meanwhile does a great job of avoiding lens distortion, and video recording is handled well too – the Huawei Mate 40 Pro supports shooting in 4K quality at 60fps, and has handy features like Steady Shot and Tracking Shot, which help keep subjects focused and central in the frame.

On the front there’s a dual-lens camera, with a 13MP f/2.4 main sensor joined by a 3D depth sensing camera. While this is less impressive than the rear setup, it’s still capable of taking good selfies.

While not a ‘feature’ as such, the main thing we want to note here is something the Huawei Mate 40 Pro doesn’t have – namely access to the Google Play Store or Google’s apps. There’s an alternative app store on the phone that has many of the apps you’ll want, but the selection isn’t as good as what you’ll find on most Android phones, and no access to things like Google Maps also hurts.

This is the one big flaw with the Huawei Mate 40 Pro, which runs Android 10 but without Google Play Services.

As such, it’s worth seeing if the apps you want are available before buying this phone, but in most cases there will be a decent alternative, even if you can’t get your usual app.

On a more positive note, the Huawei Mate 40 Pro has an in-screen fingerprint scanner. This isn’t unusual, but it’s a feature that we’re fans of, and it works well here.

The Huawei Mate 40 Pro has a 4,400mAh battery, which is a reasonable size but more or less average for a phone of this calibre. Its life is above average though. While it doesn’t excel, it will comfortably last a day or more between charges.

The real highlight of the battery though is that it supports both 66W fast charging and 50W fast wireless charging, both of which are far faster than most smartphones – even expensive ones.

As for storage, there’s 256GB built in and there’s also expansion potential, so space shouldn’t be a problem. Connectivity options meanwhile include 5G, Bluetooth 5.2, and NFC.

The Huawei Mate 40 Pro should be one of the very best phones of 2020, and for some people it will be, but the lack of Google apps and Google Play Store access means that for a lot of people it will be less ideal.

There’s hardly anything to fault about the hardware – the design is stunning, the cameras are excellent, battery life is good, it’s powerful and it has a great screen. So if you can live with a slightly restricted software experience then the Huawei Mate 40 Pro still comes highly recommended, just make sure you know what you’re in for.